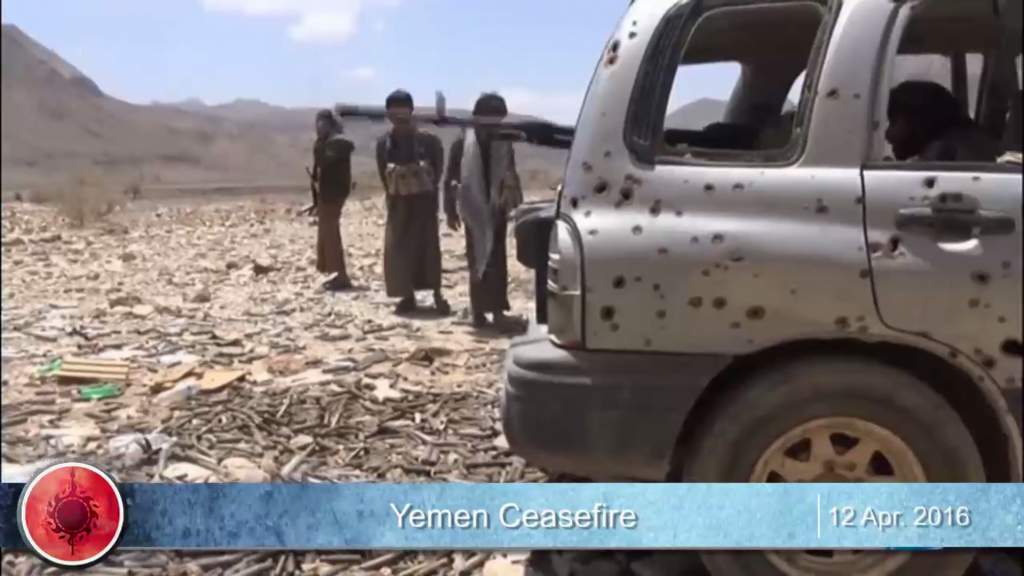 Violent clashes broke out as pro-Kurdish activists confronted participants in rallies supporting the Turkish government as they marched through several major cities in Germany on Saturday. Demonstrations were held in Cologne, Nurnberg, Frankfurt, Stuttgart, and several minor German cities in response to the recent terror attacks in Ankara and Istanbul.

Criminal gangs operating in Germany are increasingly recruiting refugees to their ranks and are urging them to take part in illegal work like drug trafficking, thefts and assaults on people, German media report citing sources in the local police.

Rival sides in Yemen’s year-long conflict began a tentative truce overnight on Sunday, saying they were committed to the halt in hostilities. However, some clashes are ongoing and Saudi warplanes have reportedly bombed a number of areas in province of Ta’izz.

Russia has made the first contracted delivery of the S-300 air defense systems to Iran, Iranian Foreign Ministry spokesman Hussein Jaber Ansari confirmed on Monday. The delivery of the next party is expected in the future.