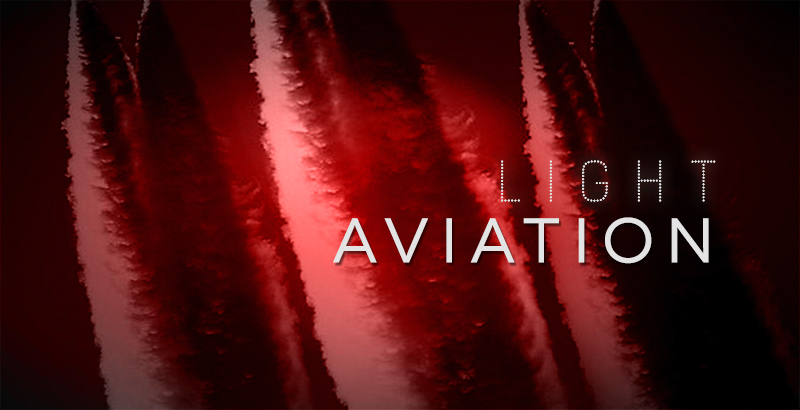 The United Arab Emirates is a member of the Saudi-led coalition which intervened in Yemen. In May 2015, the UAE military deployed 3 Light Attack Aircraft, AT-802U, on the al-Anad air base in Yemen in order to train the Hadi government’s pilots.

It’s should be noted that the Houthi alliance have attacked this air base repeatedly. This is why the Saudi-led coalition is pushed to keep a significant ground force in the area. In other case, the government’s ground operations will have a lack of an aerial support.

In comparison with other US aircraft, AT-802U has low operating costs which draw attention of customers from around the world. Another important fact is AT-802Us, which operate in Yemen, don’t use expensive service ammunition such as GBU-12 or DAGR because the Houthi alliance doesn’t have enough heavily-protected objects of infrastructure.

The Qatar Emiri Air Force participates in the Yemeni intervention using 2 types of UAVs: German, Luna X 2000, and Chinese, CH-4. Luna X-2000 is intended for close reconnaissance transmitting live video data or taking higher resolution still images, but it can also perform other tasks such as ESM/Electronic countermeasures (radio/radar jamming), depending on its payload. CH-4 is a mixed attack and reconnaissance system capable of a 3500–5000 km range and a 30-40 hour endurance with a payload of up to 345 kg. It could be armed with AKD-10 or AR-1 anti-tank missiles. Experts believe that the Saudi-led coalition has decided to use Chinese UAVs in the conflict relying on a successful experience of Iraq and Pakistan. However, it looks that a moderate cost of this systems has played a much more important role.

Considering these facts, it could be concluded that the Saudi-led coalition has started to use a wide range of different low-cost systems in the Yemeni conflict in order to avoid loses of high-cost systems such F-16 or AH-64 as result of the Houthi alliance’s anti-air measures. This is a real reason of the UAE training program for Yemeni pilots. Furthermore, low-cost systems have obvious advances in long-running low intensity conflicts as the war in Yemen.