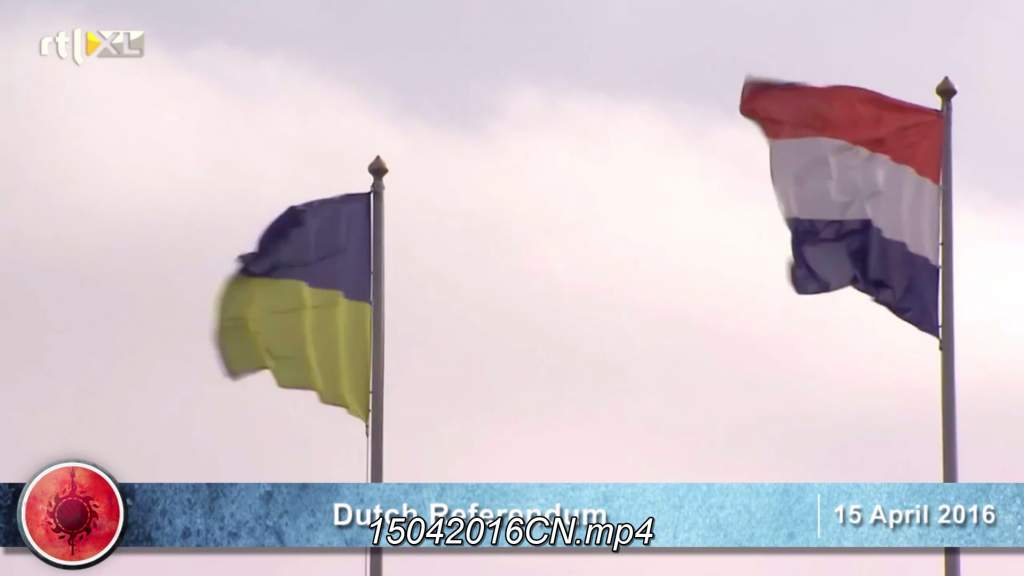 The Netherlands will take at least 6 months to assess the results of the referendum on the EU-Ukraine association. This is according to a statement by the country’s Foreign Minister Bert Koenders on April 12. In other words, eurocrats are searching an idea how to ingore the people’s decision to reject the deal with Ukraine.

Meanwhile, Luxembourg’s foreign minister, Jean Asselborn, said that such referendums cannot be regarded as an instrument of parliamentary democracy being nothing but a “slap” to the entirety of Europe. It looks Asselborn also believes that the democracy is a power of the parliament and voters can be ignored.

Russian President Vladimir Putin said that the current Turkish leadership does not fight radicals as much as it cooperates with them. Putin said this during his direct line session on April 14.

The Russian Ambassador to the UN, Vitaly Churkin, has called on members of the Security Council to exert influence on Turkey so that Kurds be included in the Syria peace process.