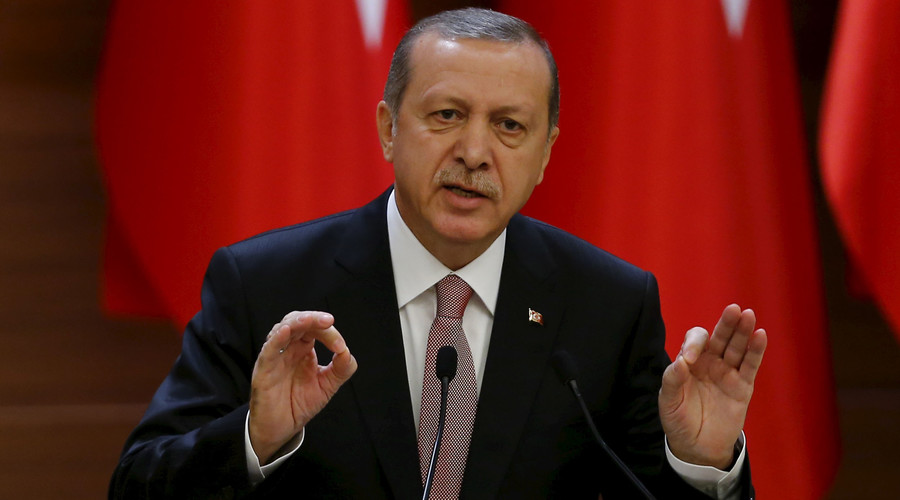 Recep Tayyip Erdogan intends to change the power structure so that the post of Prime Minister would be omitted, paving the way for Erdogan to wrest control of all Turkish administration and the incumbent Premier Davutoglu will be unseated.

According to well-informed sources, in past two months, several meeting have been held in the presidential palace —with the participation of two of Erdogan’s aids —to discuss ways to oust the PM Davutoğlu. It is being asked from Turkish Prime Minister to leave the office voluntarily to avoid further tensions. According the same sources, Erdoğan ordered the mainstream media to prepare to boycott any news regarding his former ally.

It must be noted that before Erdogan’s ascendance to Presidency, this post was considered merely ceremonial but after several amendments in Turkey’s constitution, the presidency attained executive powers and became country’s most important office.

Erdogan has been slammed by his critics, accusing him of entrenching his position and mulling over the idea of being a life-long president and fulfilling his dream of reviving the Ottoman Empire.