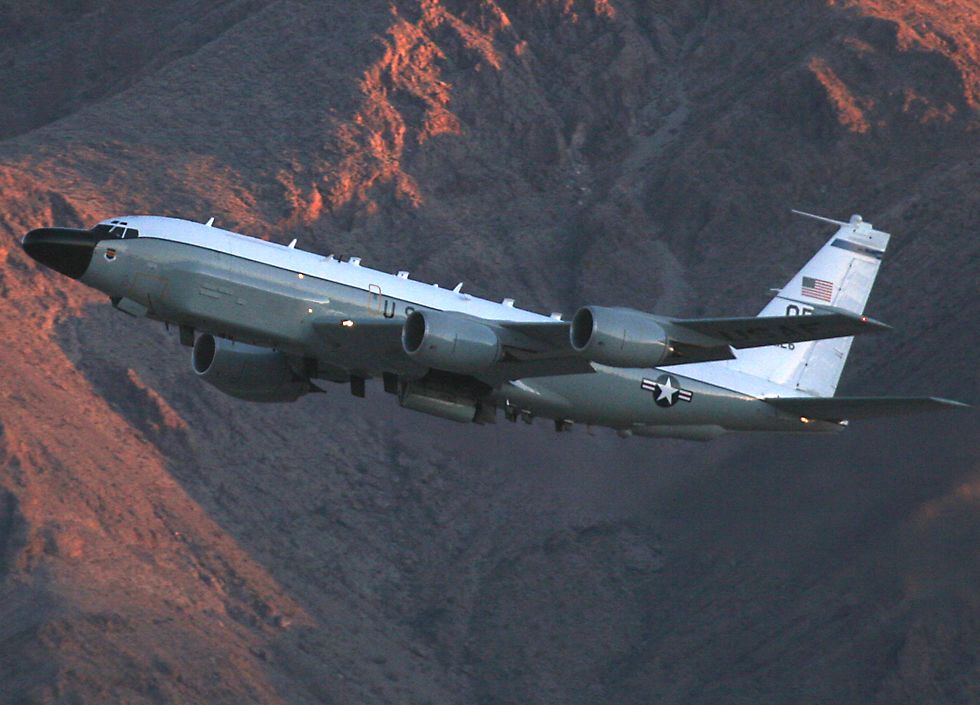 Russia’s military has dismissed a report by the US European Command that a Russian jet made aggressive maneuvers near a US reconnaissance plane over the Baltic Sea.

Igor Konashenkov in a statement on Sunday dismissed the report as “running counter to reality,” noting that Russian air defenses had to scramble the jet after detecting a high-speed unidentified target over the Baltic Sea heading for its borders.

The US reconnaissance plane changed course after making visual contact with the Russian jet, Konashenkov added.

The Russian spokesman stressed that the flight of the Russian warplane was in “strict conformity with international laws … and there were no emergency situations.”

The remarks come after US Defense Department announced Thursday that a Russian SU-27 jet flew dangerously close to the American aircraft, which was flying a routine route in international airspace over the Baltic Sea.

US European Command spokesman Danny Hernandez said that the Su-27 fighter “performed erratic and aggressive maneuvers” by flying within 50 feet of a US RC-135 aircraft.

Hernandez said that the “unsafe and unprofessional actions of a single pilot have the potential to unnecessarily escalate tensions between countries.”

This has been a second incident in the volatile region between the Cold War-era foes in the past week.

Also on Tuesday, two Russian Su-24 bombers reportedly buzzed the Donald Cook, a US guided missile destroyer, in the Baltic Sea. A US military official describing the incident as one of the most aggressive interactions in recent memory.

US Secretary of State John Kerry denounced as dangerous and provocative the military encounter in the Baltic Sea region.

The developments come as tensions are resurfacing between Russia and NATO as the two sides plan to hold their first formal talks in almost two years.

Russia’s Ambassador to NATO Alexander Grushko has said that the western military alliance is using the crisis in Ukraine as a pretext for an absolutely unjustified buildup in Baltic States.

Grushko said he plans to protest to NATO at the rare talks in Brussels on April 20.

Russia and NATO have been locked in a deepening dispute. The military alliance accuses Russia of backing militias in eastern Ukraine. Moscow denies this and argues that the alliance is using the situation to move closer to its borders.

Relations between Russia and NATO specially soured after Crimea rejoined the Russian Federation following a referendum in March 2014.

The United States and its European allies accuse Moscow of destabilizing Ukraine and have imposed a number of sanctions against Russian and pro-Russia figures. Moscow, however, rejects having a hand in the Ukrainian crisis.