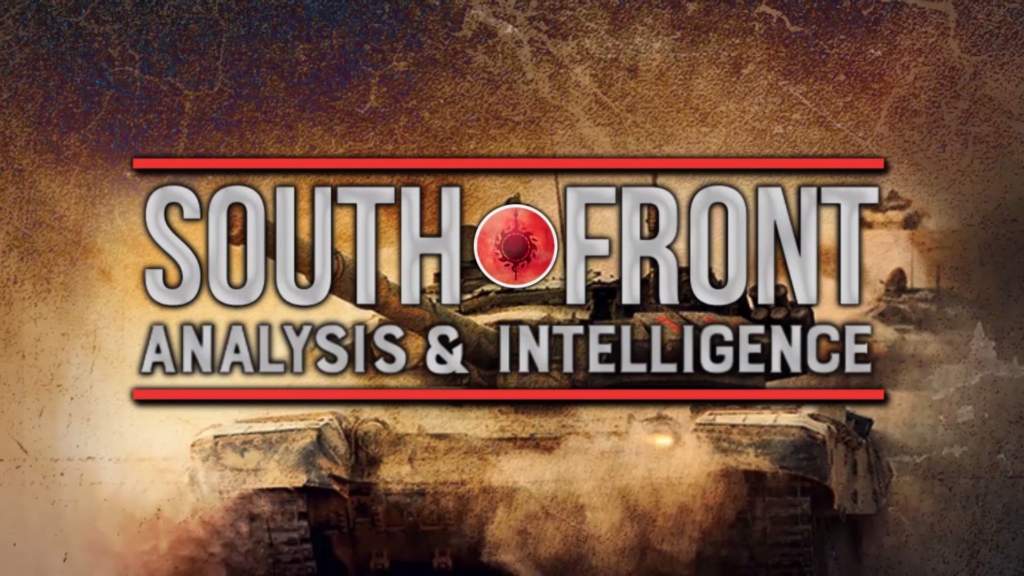 A mass brawl broke out between migrants under the Stalingrad metro in Paris last Thursday. At least four people were seriously injured and the area has been completely overwhelmed. Hundreds of migrants were attacking each other with metal poles, planks of wood and other debris.

At least 140 Ethiopian civilians have been killed by a group of armed raiders, who, according to the country’s government, crossed from South Sudan and fled back after the atrocity took place. Ethiopian forces have managed to kill 60 attackers.

Parliamentary elections were held in Syria on Wednesday. Over 3,500 candidates contested the 250 seats in Syria’s parliament. The turnout reportedly exceeded 57 percent.

The ‘porous’ Turkey-Syria border facilitates the actions of terrorists and flow of smuggled goods, Russia’s foreign minister said on April 15, adding that the only way to stop the process is to invite international observers.