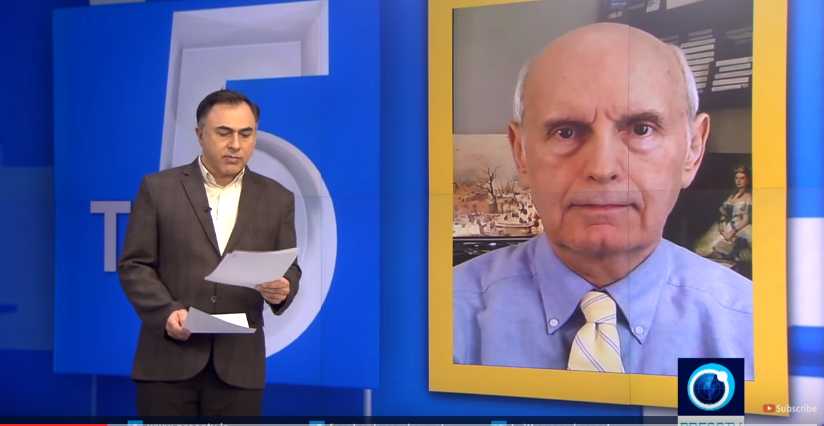 The Syrians are holding off on the advance to Deir Ezzur to shift troops to North Latakia where Turkey has reinforced with arms and men to try to retake some of lost border areas so Erdogan can move more Turkmen units in or put pressure on Russia to bring more planes back which Putin had said could be done in a few days.

The Saudi-HNC opposition group kept a lot of its brigades mixed in with Al Nusra in the NE, to give bombing cover to their Al Nusra partners and then blame Syria for breaking the ceasefire if they were bombed, which they did today.

We will now see if de Mistura carries on the talks with the groups that are left within the ceasefire, but he did call the HNC’s walking out “childish”. I suspect some of the opposition groups inside the HNC might break ranks, but won’t if the Saudis are paying their bills. Welcome to that world.

If the hardliners want to fight it might be better to deal with them on the battlefield as they would just be insurgents and terrorists after the peace anyway. Better to kill them now and be done with them, so everybody else can live in peace. So sayeth  Jim “Moses” Dean.

The Russian foreign minister has denied any secret negotiation between Moscow and Washington on Syria beyond the peace talks in Switzerland.

Speaking at a press conference in Moscow, Sergei Lavrov said media reports on US-Russia secret communications are attempts to disrupt the intra-Syrian talks. He also noted that the future of Syria must only be decided by the people of Syria.

The top diplomat went on to say that the Syrian army backed by Russian fighter jets, is NOT breaching the ceasefire deal brokered by the US and Russia back in February.

He stressed that the forces are only attacking terrorists and avoid strikes against the positions of foreign-backed opposition in the Aleppo area. Earlier, Foreign-backed groups in Syria said they are planning to restart the battle in response to what they call the government’s violation of the ceasefire. Damascus denies breaching the shaky truce.