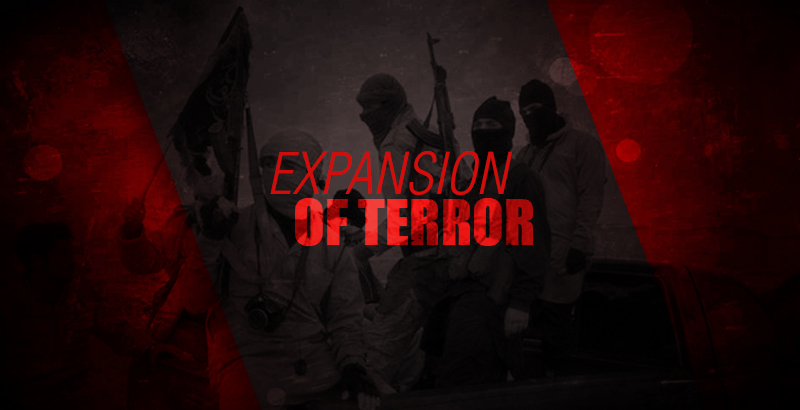 Al Qaeda in the Arabian Peninsula (AQAP) has been rapidly expanding across Yemen since the Saudi-led intervention in the country. AQAP took control of five cities in past weeks and gained control of two additional provincial capitals in the past two months. The group is de-facto ally of the Sudi coalition in the conflict. U.S. airstrikes against AQAP look as a bad PR amid the close collaboration with the group’s main ally in the country.

In February, AQAP secured its access to the key route linking its al Mukalla stronghold to Ja’ar. Its rapid expansion may mark the start of an effort to consolidate control over the area that it could govern. AQAP will most likely continue this effort by aiming to recapture Lawder and Mudia and set an access to al Bayda. Anti-al Houthi forces aligned with the Saudi-led coalition currently control the towns, but AQAP is operating in the area without problems. Indeed, AQAP is facing a little resistance from any Saudi-backed forces.

The Saudi-led coalition’s actions to combat the al Houthi-Saleh forces and re-establishing Abdu Rabbu Mansour Hadi’s government in Aden are clearly coordinated with AQAP. The group has been actively targeting the leadership of the popular resistance committees allied with the al Houthi-Saleh forces. An important fact is the same committees coordinated with the Yemeni military against the group in 2012. Thus, despite the coalition’s statements to combat AQAP, the Saudi-led forces will unlikely open a front against their ally.

American PR actions, called “countering AQAP”, will not halt AQAP’s expansion. Limited number of airstrikes just maintain a semblance of the anti-terror campaign in the country. In turn, the US-supported gulf countries’ actions are setting the ground for further expansion of the group. Despite the ceasefire, the Yemen war is far from its over. AQAP, meanwhile, is strengthening the military capabilities and consolidating gains on the ground.