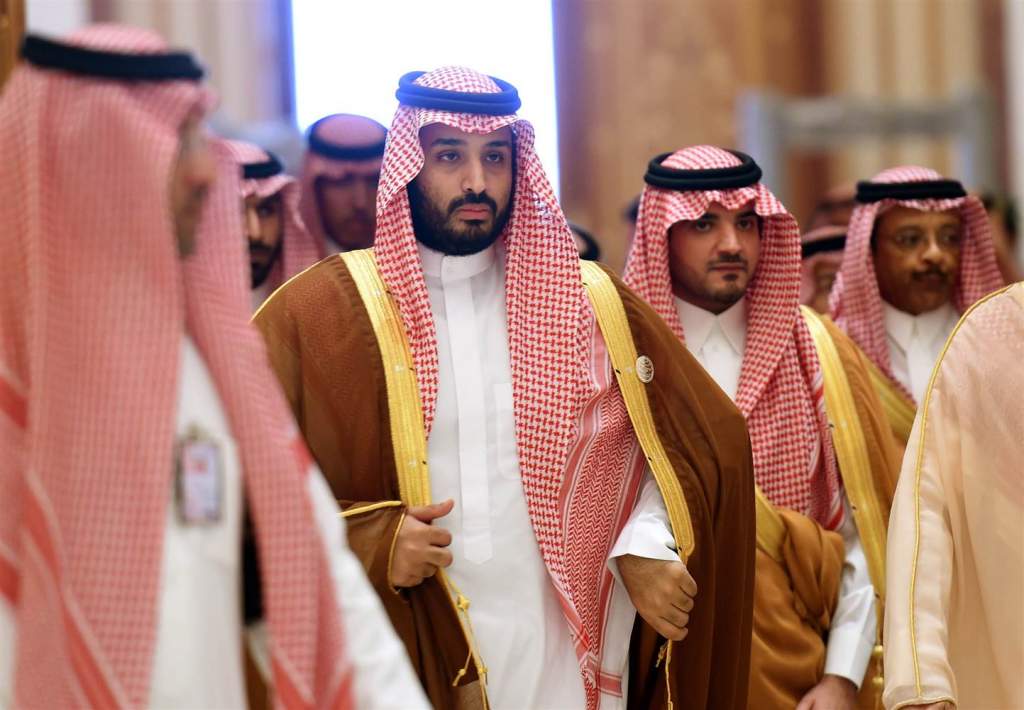 Mohammad Bin Salman, the Saudi deputy crown prince met with the Zionist regime Prime Minister in Jordan. The meeting took place in the Jordanian port city of Aqaba—situated in close distance of Eilat in Occupied Palestine— , and Brig.-Gen. Mash’al Mohammed Zein, the Jordanian Chief of Staff, represented Jordan in the talks.

The main objective of the meeting was the Saudi-Egyptian relation after the Saudi monarch’s visit to Cairo and the two sides stressed the need for coherence between their respective goals in the Middle-East.

The most salient issues discussed in the meeting were:

■ The expansion of economic ties between Riyadh and Tel Aviv