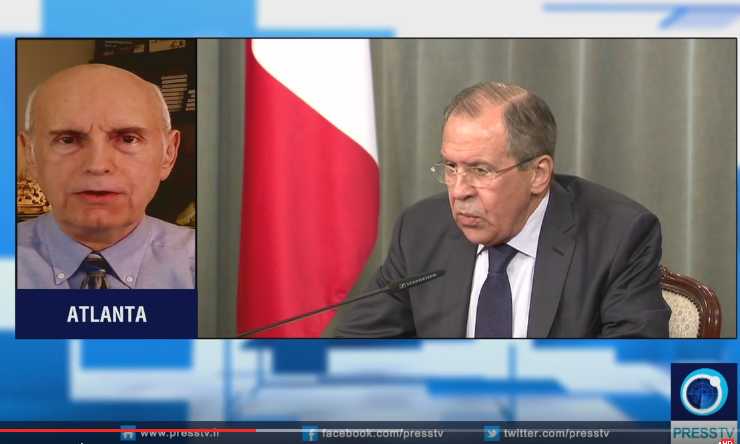 [ Note: The peace talks roll on, with the Saudi-backed opposition people leaving. Everybody get your prayer rugs out to hope they never return. The Turkish-backed jihadis have a growing list of counter offensives that have been rebuffed with a growing list of losses. Maybe the HNC wants to join them.

The Syrian strategy may be to let them attack where they must leave their fortified positions, so the superior Syrian firepower can be used with fewer civilian casualties.

The Turks’ attitude for losing these people seems to be “we have plenty more where they came from”, and prefer they died fighting and attacking than being bombed in their defensive positions.

Next will come a chorus of claims that Syria broke the ceasefire, but that will fall on deaf ears, especially if other opposition groups remain at the negotiation table moving the process forward. All eyes are on the coming battle for Aleppo which should be the turning point… JD ]

The chief coordinator of the Saudi-backed High Negotiations Committee says the group’s delegates are leaving the UN-backed peace talks in Geneva.

Riad Hijab says some HNC members have already left the negotiating table while others will be leaving the venue until Friday over what he called the continuation of violence in Syria. He urged major powers to reassess the ongoing truce adding that there will be no solution for the Syria crisis with President Bashar al-Assad.

Separately, an opposition statement said Tuesday’s airstrike in a militant-held northwestern Syrian town reinforced their decision to suspend the talks. The Syrian government has yet to comment on the airstrike.

Damascus has called the HNC’s move childish behavior while Russia described it as a mistake. Moscow has also accused some players of trying to derail the talks.

Addressing a joint news conference with his French counterpart in Moscow, Lavrov insisted that the Syria talks are not frozen despite the HNC delegates walking out of the venue.

He said a political settlement can only be achieved through negotiations adding that Russia, the United States and France are against a military solution to the conflict. Moscow and Washington played a key role in the February truce that is aimed at paving the way for ending the five-year conflict in Syria.