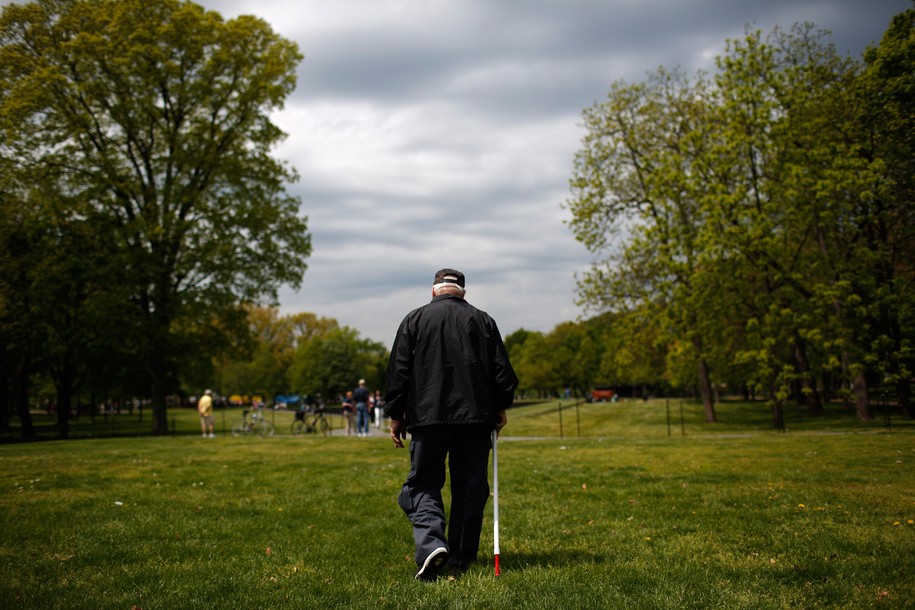 While the waiting periods for treatment at Veterans Administration facilities aren’t as godawful as they were at one point, that doesn’t make them good.

The average waiting time — as measured from the time veterans requested that VA contact them to schedule appointments to when they were seen — at the six medical centers GAO studied ranged from 22 to 71 days.

Granted, these periods don’t seem that bad. In fact, these numbers aren’t a whole lot more awful than those often encountered when you’re trying to line up a date with the family physician. Only there’s a sneaky little adjustment to these numbers: Those days don’t represent the time between when veterans called the VA and when they were seen. It’s the time between when the VA called them back and when they were seen. And even then, there’s still more finagling.

… as an example a veteran who applies for health-care benefits on the first of a month and requests that VA contact him to schedule an appointment; on the seventh, VA determines he is eligible; on the 12th, a scheduler contacts him and learns that the preferred appointment date is the 17th; on that date, VA reschedules the appointment for the 21st because no appointment is available for the preferred date; and on the 21st the veteran is seen.