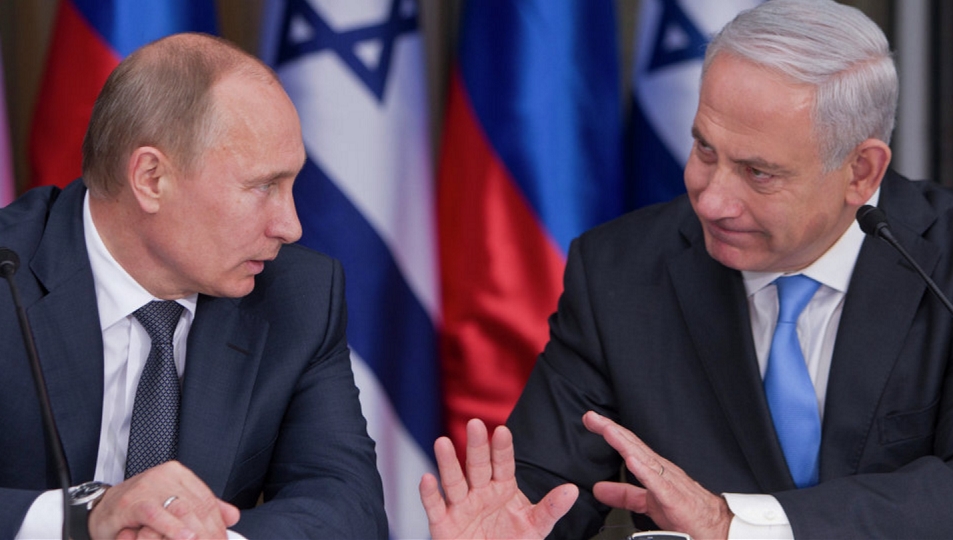 Israel is doing everything that depends on it to prevent the emergence of ultra-modern weapons in the hands of Hezbollah, Netanyahu says

MOSCOW, April 21. /TASS/. Israel considers the absence of a new terrorist front in the Golan Heights and the fact that Hezbollah has no modern weapons to be “the red lines” of its security, the country’s Prime Minister Benjamin Netanyahu said on Thursday during a meeting with Russian President Vladimir Putin in the Kremlin.

“This is the red line we have identified,” he added.

The Golan heights will remain part of Israel’s territory, Benjamin Netanyahu went on to say.

“With an agreement or without, the Golan Heights will remain part of [Israel’s] sovereign territory,” Netanyahu said.

“I have come here with the main goal — to increase coordination between us in the security area in order to prevent various mistakes, misunderstanding and incidents,” the prime minister said.