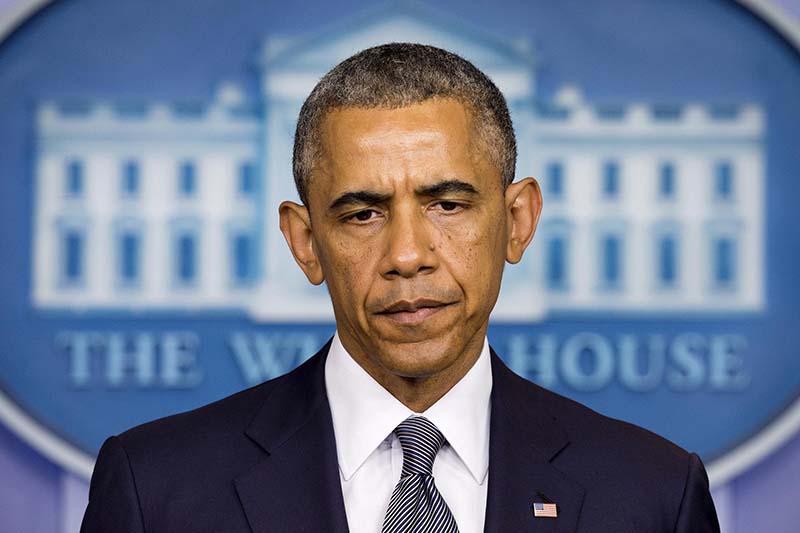 The Israeli website “Hona Ma’ak Dayeman” revealed that Maj.Gen. Ram Rothberg, the Commander of the Israeli Navy has allegedly asked President Obama to bring the matter of Tiran and Sanafir Islands in his talks with the Saudi king in his Wednesday’s tour to the Middle-East in order to help Israel procure the two strategic islands in the Red Sea.

American Israel Public Affairs Committee (AIPAC) in its 2008 conference in Washington, D.C. has proposed the long-held road map which envisages Israeli domination in the Red Sea. In this line, the Israelis have reassured Riyadh that they will exert their influence to convince Cairo to confer the sovereignty of Tiran and Sanafir Islands to KSA.