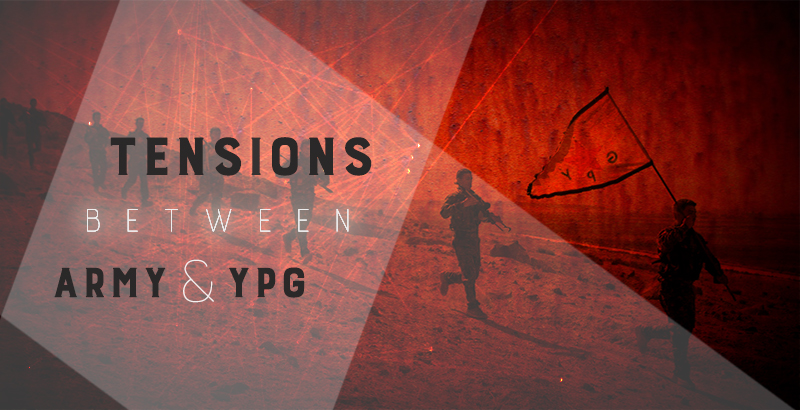 Heavy clashes continued in Deir Ezzor as the Syrian Arab Army was able to repel ISIS’ advance and take back the al-Sina’ah district which had been captured by militants. Thus, a shaky military balance was restored in the area. Pro-government sources report that about 70 ISIS militants have been killed in the clashes. In turn, ISIS social media accs argue that the loyalists lost more than 50 fighters.

In Jisr al-Shughur, unknowns assassinated Imad Tabak, the commander-in-chief of the Free Syrian Army’s 1st Coastal Division. The city of Jisr al-Shughur is jointly controlled by Al Nusra, FSA, Ahrar ash-Sham and linked groups. The death of Imad Tabak allows to suggest a serious disagreement among the militant allies.

Recently, the pro-government forces renewed attempts to conduct a full-scale operation aiming liberation of Jisr al-Shughur. In turn, militant groups formed a coalition led by a Salafi group, called Jeish al-Islam. The last developments show the imminence of further radicalization of the so-called “moderate rebels” that stay allied with Islamists and ignore the ceasefire.

Firefights between Kurdish units and pro-government tribesmen from the NDF were observed in Qamishli on April 20. As result some 40 fighters were reportedly wounded. The firefights continued last night despite the joint attempts of the Syrian government and the Kurdish PYD to stop the violence.

The event depicts the tensions between Kurdish units, often radical nationalists, and the Arab population on the ground. However, it’s wrong to expect that the ceasefire between the loyalists and the PYD-led forces could be broken. The Kurdish authorities know well that they aren’t able to confront ISIS and ISIS-like groups without nonpublic support from the Syrian government, even if they have an air support from the US-led coalition. This is why the long awaited Kurdish advance on Raqqa is, indeed, canceled. The US is preparing to launch it by itself, deploying high numbers of Special Forces units and equipment. In this case, statements about the Kurdish advance will be a poor PR amid the actions of the US military contingent.