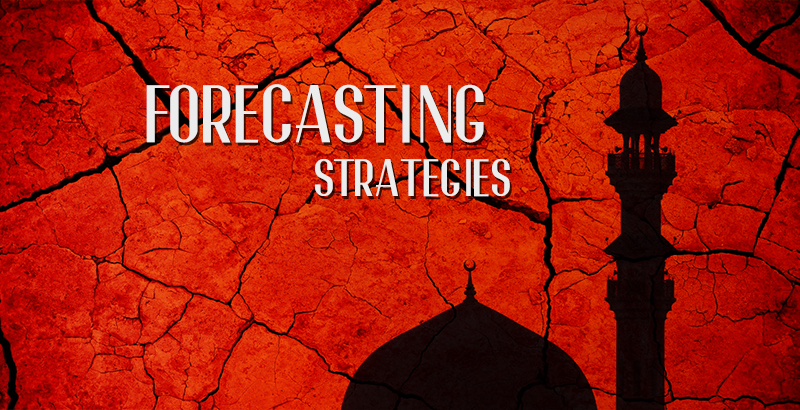 The 13th Islamic Summit titled ‘Unity and Solidarity for Justice and Peace’of the Organisation of Islamic Cooperation (IOC) finished its work on April 12 in Istanbul. The Summit Conference was chaired by Turkey’s President, Recep Erdogan.

Amid the numerous analytical and news reports about the event, SouthFront wants to mark the traces which could help to forecast the further actions and strategies of some states which participated in the summit.

The Turkish Prime Minister, Ahmet Davutoğlu, stated the importance and pushed the issue of the “occupied Islamic territories”: Palestine, Nagorno-Karabakh and Crimea. He expressed concern over the situation there and emphasized that they should be rescued through cultural, religious and other means, because these territories are detached from the Islamic Ummah. Davutoğlu called this one of the main issues of the summit.

Furthermore, one of the leaders of Crimea Tatars extremists and a former Chairman of the so-called “Mejlis of the Crimean Tatar People” Mustafa Dzhemilev was represented in the summit as an only legitimate representative of the Republic of Crimea. Dzhemilev participated in a joint meeting with the Turkish and Azeri Presidents.

The King of Saudi Arabia, Salman bin Abdulaziz Al Saud also participated in the summit. Furthermore, when Salman stepped on the tarmac of Ankara’s airport on April 11, Erdogan was there. This was unusual, because according to the strict protocol of the Republic of Turkey, the official welcoming ceremony for a foreign guest of the president should be held at the presidential palace. In addition to the special reception in Ankara, Salman received Turkey’s highest award.

Evaluating the Turkish initiatives and the background of the summit, it becomes clear that the Salafi regimes of Qatar and Saudi Arabia are making an attempt to use the Erdogan regime as the vanguard of their expansion in Eurasia. They likely believe that Turkey which controls the migration flow to the EU could help them to expand the influence through the European territories. According to this plan, the ongoing migration crisis should strategically change the religious, cultural and ethnic map of the Europe.

Turkey has also accepted the strategy and is taking steps to destabilize the situation in the Russian Caucasus and Crimea. There is a significant chance that agreements on financial aid to Tatar extremists deployed on the border with Crimea in Ukraine’s Cherson region are set.

Thus, the Turkish, Saudi and Qatari regimes activated their own foreign policies, at least partly, independent from the US strategy in the Greater Middle East and neighboring areas. Their main tool is the destabilization of opponents and allies using Islamic extremism and controlling the migration of refugees