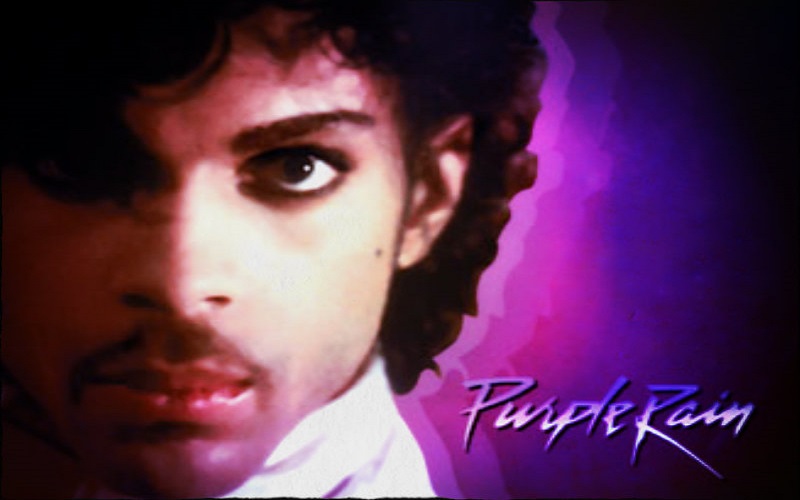 There is a certain kind of spider in Africa, if it bites you, you get flu-like symptoms and you are dead within a week. Not so much in South Africa, but more further north. At first nobody takes the symptoms seriously because they mimic flu with high fever and a headache, which is easily treated.

But it is lethal, and more often than not by the time the real cause is found it is too late. I had a friend whose 12-year-old son died this way, after returning from a bush camp up near the Botswana border.

The same goes for certain kinds of tick bites — also if undetected, you can be dead within a week. In extreme cases, the organs of the body collapse, and the patient gets internal bleeding. Blood comes out the ears, nose and eyes.

If Prince was bitten by one of these spiders or one of these ticks and had flu symptoms, he would have died within a week. Some stories say he died from a drug overdose. Amazing how many ‘troublesome” people who do not tow the line in the entertainment industry die from a “drug overdose.”

Heath Ledger comes to mind, as do so many others.

He blew the whistle on pedophile human trafficking going on through orphanages in his last movie. He never got to finish The Imaginarium of Doctor Parnassus. Another great talent lost, or rather wasted.

Prince dying from an overdose of drugs sounds fishy to me. And the dying in an elevator? As fishy as Michael Jackson.

I would like to see if a proper autopsy is done, no doubt it will not be.

When concerts start being cancelled and performers start getting ill, especially performers who normally live reclusive lifestyles and are suddenly out in the open and in public, something is always very suspect.

Died in an elevator? This AFTER being treated in a hospital?

What did Prince say in the months before he died? What has he written in his first book yet to be published and is scheduled for a 2017 ? And will it ever be published as he wrote it?

What was his last interview? What beans was he going to spill?

Michael Jackson, in some of the last footage taken of him during a rehearsal before he died, warned:

“You are running out of time.”

In a previous interview shortly before that he said:

“Read your history, they are lying to you.” Or words to that effect.

Prince once gave an interview and talked about Chemtrails. One of the few celebrities brave enough to do so. This alone was enough to get him killed.

Will we ever know the truth about a man called Prince and what he really had to say to the world?