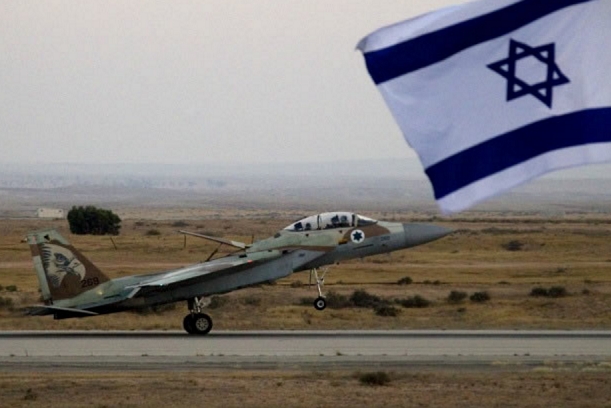 Russian military forces deployed to Syria reportedly fired upon Israeli aircraft on at least two occasions over the past six months leading to the Israeli Prime Minister Benjamin Netanyahu seeking to enhance coordination mechanisms between his country and the Kremlin to avoid any potentially dangerous clashes.

This is according to a story in the Israeli Yedioth Ahronoth newspaper on Friday. The story does not, however, make clear who its sources were nor which dates the alleged incidents took place.

Israeli jets have flown numerous airstrikes against Russian-made missiles in the Syrian military arsenal it does not want the Hezbollah militia to get its hands on, some of these strikes appear to have taken place after the Russian deployment which began last September 30.

Turkey infamously shot down a Russian warplane over its border with Syria on November 24 which saw hitherto cordial relations between Ankara and Moscow severely strained. Israel maintains a communication mechanism with Moscow shortly after Russia’s intervention.

The Kremlin spokesman, Dmitry Peskov, denied a report in the Israeli press on Friday which said that Russian military forces in Syria had fired at Israeli air force aircraft on two undated occasions.

“I don’t want to comment on the Israeli press. The Israeli press’s reports in this case are far from reality,” Peskov was quoted telling reporters by Russia’s Tassnews.

Peskov was responding to a report published in Friday’s edition of the IsraeliYediot Aharanot newspaper which said on two occasions Russian forces fired at Israeli military aircraft. Something which the report indicates compelled Israeli Prime Minister Benjamin Netanyahu’s to go to Moscow to meet with Russian President Vladimir Putin.

“I think there are understandable reasons for these intensive contacts [between Russia and Israel], given the complicated situation in the region,” Putin said in a clear reference to the communications mechanism in place between the two countries military’s.

“It comprised three formats: A narrow-format meeting, negotiations at the level of delegations and a tete-a-tete talk,” Peskov explained.

At the meeting Netanyahu again insisted that the Golan Heights region will remain sovereign Israeli  territory. Peskov says that Russia disagrees with this stance.

“The Russian position does not change, is in compliance with the corresponding resolutions of the [United Nations] Security Council and has no new aspects,” Peskov said.