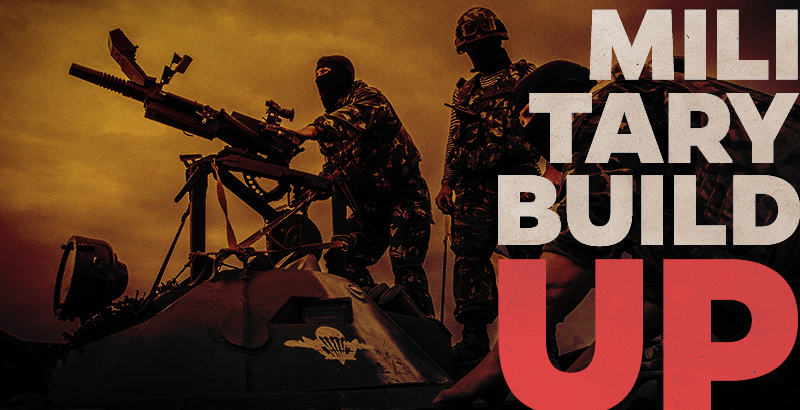 While the situation at the contact line between Ukraine and the Lugansk People’s Republic is quiet, militia units of the Donetsk People’s Republic report about sporadic clashes and shellings. According to the DPR side, the Ukrainian Armed Forces violated the ceasefire more than 300 times during last 7 days.

The Donbass militia also report about the infighting between Ukrainian nationalist battalions and military units. On April 18, fighters of the 81st airmobile brigade shelled the ‘Ural’ vehicle with nationalist battalion fighters in the area of Yasinovataya. As result, 9 fighters were killed and 22 wounded. The shooting was caused by the appearance of a vehicle from the direction of the contact line overnight.