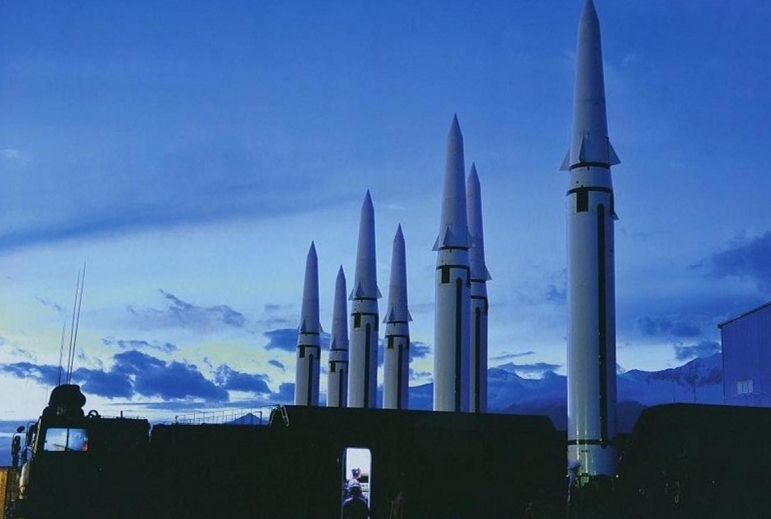 US Pentagon officials are said to have slammed China for testing the intercontinental weapons, which have a maximum range of around 8,700 miles.

China hit back at its critics today, saying it was perfectly normal to carry out ballistic missile launches.

The report linked the tests to tensions between Washington and Beijing over the South China Sea, noting it came three days before a visit by US Secretary of Defence Ashton Carter.

China claims nearly all of the South China Sea, which is home to some of the world’s most important shipping lanes and is believed to contain vast oil reserves, Daily Mail reports.

But many of its Southeast Asian neighbors have overlapping claims, and tensions have risen over China’s construction of artificial reefs in the disputed waters.