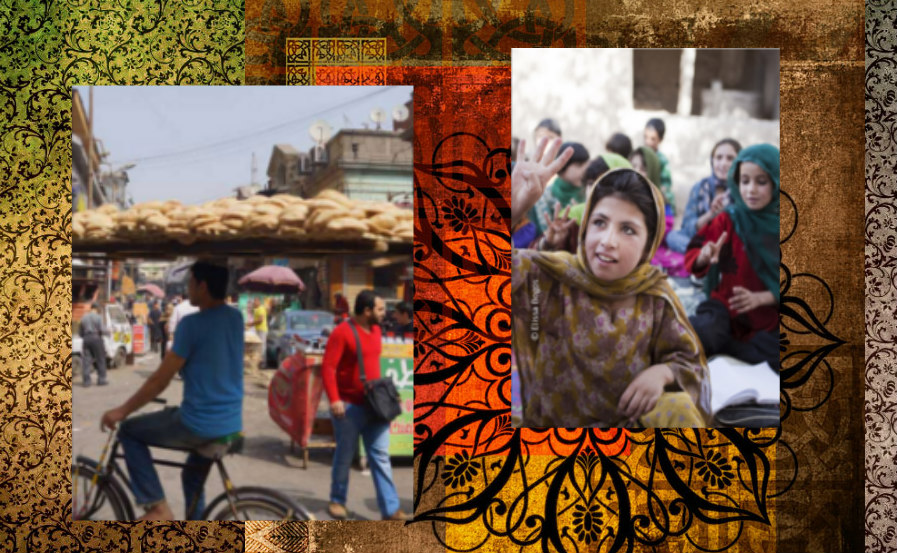 Over the last 40 years and since the Soviet invasion of Afghanistan, Arab governments, business, and private individuals spent tens of billions funding and supporting “Jihadist” movements in Afghanistan and other places.

Now 40 years later, Arab governments and their Western allies are spending tens of billions fighting the same ‘ideological monster” they sponsored during the Cold War.

The challenge now is could the Arab World defeat “Daesh” only with guns and bombs, or can it defeat it before the ‘ideology of Jihadis” takes root?

The Arab Peace Corps is a challenge to everyone in the Arab World, governments, private businesses, and private donors, and the hundreds of millions of youth from around the Arab World.

If “Daesh” can recruit and support 45,000 “Jihadists” to kill and destroy, can Arabs together sponsor 5,000 smart dedicated volunteers, college graduates, skilled and qualified technicians, retired executives and professors on sabbatical volunteer their services to work with communities and youth in education, health care, community development, job training, developing small enterprises, agriculture, local crafts, youth centers, and break the cycle of despair and anger, giving a new meaning to life and the future?

A few million donors donating small funds annually can fund our goal of having 5,000 volunteers annually.

Please be part of this movement by sharing our message and giving your support to get family members and your employer on board this ambitious challenging initiative.

The Arab Peace Corps and its SalamNation/OumamatSalam is an initiative of the New Arab Foundation, Inc. A Not For Profit, tax-exempt organization. We are not affiliated with any governments or political institutions.