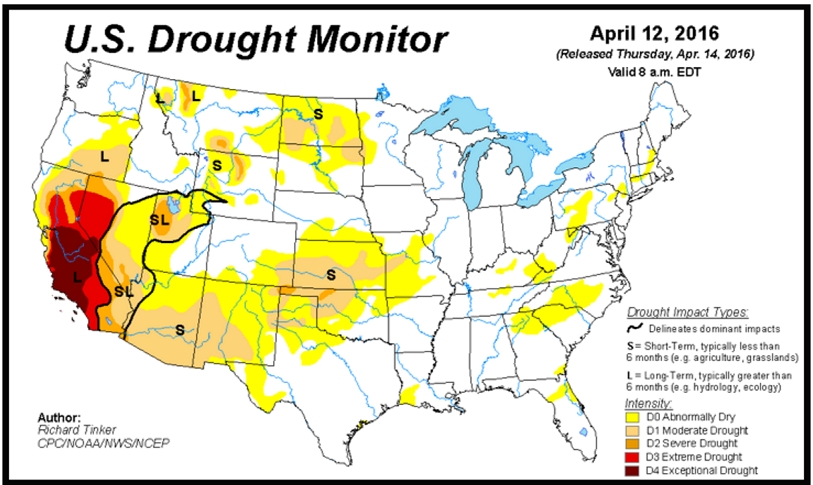 To a very great extent, America is fighting several wars – some on foreign soil, one on our own. Aside from disrupting or eliminating the flow of items key to survival (clean water, nourishment, sanitary living conditions, etc.), governments (federal and state) are executing plans for complete disruption of our usual means of communication. This includes telephony in all of its forms (land-lines, cellular, VOiP) and the internet. You are already acutely aware of the “blackout” of the major news organizations, all of which are owned and controlled by major corporations or “banksters”.

I am a former USAF electronics/communications officer and a licensed amateur radio operator. Several years ago, as I began to learn more of what at the time seemed to be literally unbelievable, I thought about the need for an emergency communications network that would reach beyond our shores and borders and to which every American could have access for a nominal cost in equipment and without a license from the now DHS dominated Federal Communications Commission. Several colleagues across the United States are attempting to do the same thing at the state level. For example, in my own state, it is fellow Oath Keepers who have stepped forward to assist in this undertaking. In other states, it is their militias who have accepted this important responsibility. Though I wish I could report that all states have in place an emergency communications network, for various reasons, I cannot. Some of those reasons include lethargy, fear, the infamous “somebody else will do it” syndrome, and religious precepts, among others.

The completely engineered California drought is far from over in spite of the most powerful El Nino event ever.