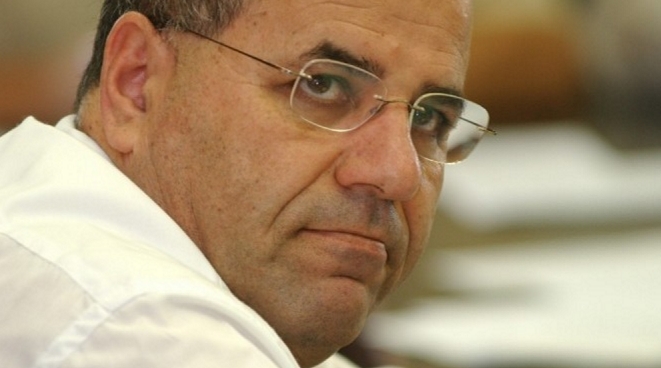 HAIFA, Israel – A senior Israeli official reiterated Prime Minister Benjamin Netanyahu’s earlier support for the establishment of a Kurdish state in coordination with regional powers, the United Nations and the US.

Speaking to Rudaw in the Israeli city of Haifa on Friday, the Deputy Minister of Regional Cooperation Ayub Kara said that he already had meetings in Paris about the Kurdish issue and the regional developments.

“When I visited France, I told them it was not logical that 40 million Kurds were without a country while you (the West) looked for other people who are only two or three million and tried to set up a state for them,” he added, seemingly referring to the Palestinian efforts for statehood.

“It basically shows the ignorance of the world about this issue,” said Kara, who has also been assigned by the prime minister to monitor the Kurdish case.

Netanyahu publicly declared his support for the creation of a Kurdish state in 2014, which he said was necessary for the formation of an alliance of moderate powers in the Middle East.

“We should… support the Kurdish aspiration for independence,” Netanyahu told Tel Aviv University’s INSS think-tank on June 29, 2014, and praised what he called ”the political commitment” in Kurdistan.

“They are a fighting people who have proved their political commitment, political moderation, and deserve political independence,” he said.

Kurdish President Masoud Barzani has said that a referendum on independence will take place before the end of 2016, which will include the so-called disputed areas such as Kirkuk and the Yezidi town of Shingal.

Barzani has said that most regional and international powers have shown support for the creation of a Kurdish state, without identifying those countries.

“I support the creation of an urgent Kurdish state, but in coordination with regional countries, the United Nations and the US,” Kara said, adding that there should be no tensions between the future Kurdish state and neighboring countries like Turkey.