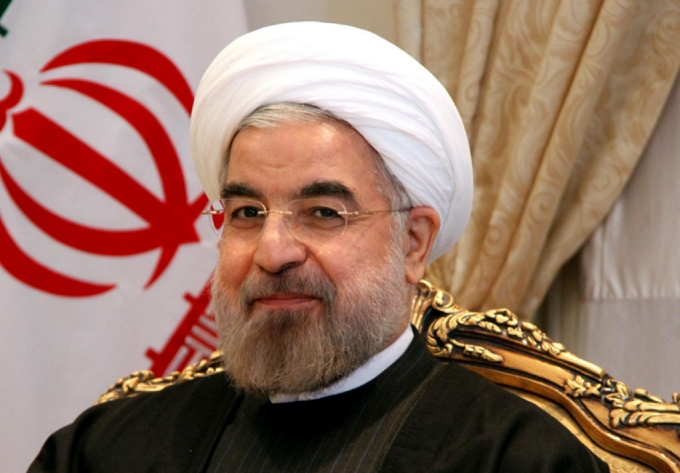 By Rudaw
ERBIL, Kurdistan Region – Iran’s President Hassan Rouhani lauded Iran’s actions in the Middle East,  claiming that Tehran has prevented the Islamic State (ISIS) from taking over much larger parts of the region.

“Without Iran… now we would have faced the terrorist government of Daesh (ISIS),” Rouhani said at a seminar on culture and religion in Tehran on Saturday, according to the Tehran Times.

The daily also reported that Rouhani went as far as claiming that, hadn’t Iran taken action in the region, both Baghdad and Damascus would have fallen to that group.

“President Rouhani has asserted that Iran has been in the frontline of counterterrorism both ideologically and pragmatically, saying if it had not been for Iran’s supports, Damascus and Baghdad would have fallen into the hands of Daesh,” the Tehran Times reported.

Also on Saturday, Iran’s intelligence minister, Mahmoud Alavi, told the Lebanese al-Mayadeen television that “Raqqa in Syria is one of the places where (ISIS) is plotting and making conspiracies against Iran.”

Alavi also claimed that ISIS has tried to send “terrorist teams” into Iran.

Tehran supports the central governments in Iraq and Syria as well as Shiite militia groups in both countries.