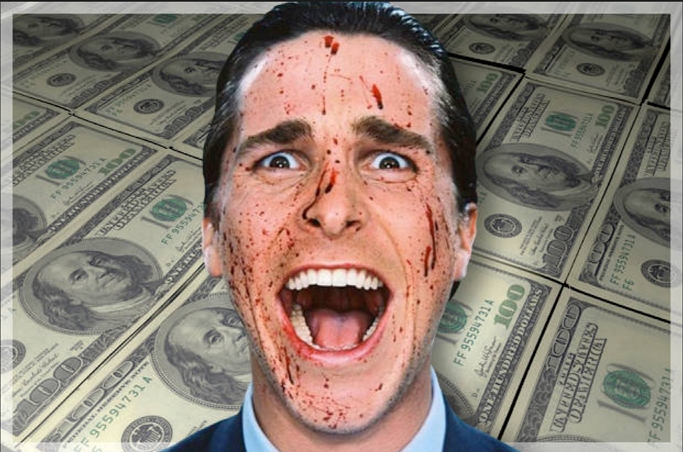 The author F Scott Fitzgerald once wrote that the “rich are different than you and me”. Fitzgerald’s observation rings especially true today. The growing divide between the wealthy and everyone else is one of the pre-eminent issues of the 2016 presidential election.

A tidal wave of public anger over income inequality and the decline of the middle class has made the rich a popular target on the campaign trail. The best example is the remarkable success of Bernie Sanders, who has tapped into the populist spirit of the electorate by calling for a “political revolution” against the “billionaire class”.

Republicans routinely condemn such rhetoric as the reckless promotion of “class warfare” by irresponsible populists, but the reality is class conflict is a two-way street.

Sanders and other populists did not create the class tensions in American society. Instead, wealthy Americans themselves played a central role in creating the conditions that gave rise to the angry and populist mood of the 2016 election.

The economic data make clear why populism is the dominant theme of the 2016 campaign.

Although America has the largest economy in the world, real wages have not gone up since 1972 because most workers have experienced stagnating incomes for decades.