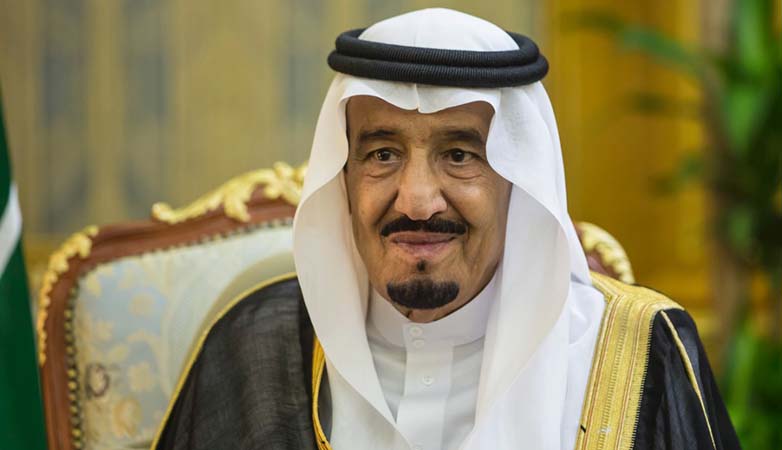 Prince Khalid bin Bandar bin Abdulaziz Al Saud, adviser to Custodian of the Two Holy Mosques, Praised King Salman experience and penetrating insight in everything that is good for religion and homeland and said: His travel to Egypt entailed great achievements that led happiness throughout Saudi Arabia.

Prince Khalid bin Bandar bin Abdulaziz Al Saud Added the travel was very important for both countries in the region and beyond and successful to return the ownership of two islands of Tiran and Sanafir. Especially President Abdel Fattah el-Sisi permitted Saudi Ambassador Membership in the Egyptian Supreme Council of Armed Forces that according to him included the most important achievement of the travel and said that such a step must happen for ambassadors of his country in Gulf States and Eastern Mediterranean countries.