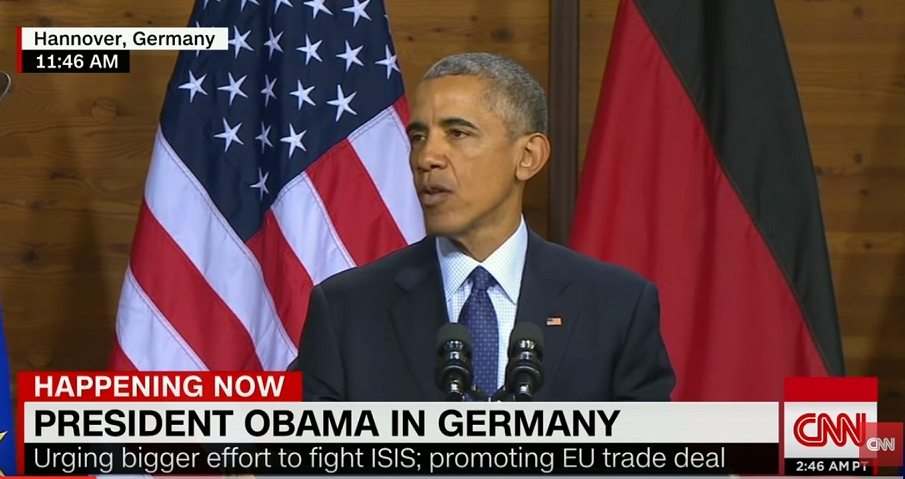 WASHINGTON DC – President Barack Obama announced on Monday that the US is boosting its troop presence in Syria five-fold, to 250 military personnel.

“I’ve decided to increase US support for local forces fighting ISIL (Islamic State) in Syria,” Obama said in a speech in the German city of Hannover.

“They’re not going to be leading the fight on the ground, but they will be essential in providing the training and assisting local forces that continue to drive ISIL back,” he said.

This, he said, will help keep up “momentum” in the fight against the group, which is also known as ISIS.

Fifty US special forces soldiers are already deployed in Syria’s northeast, where they are advising and training the Kurdish-majority Syrian Democratic Forces (SDF) that are  combating ISIS.

“We’ve seen across parts of northern and eastern Syria progress as ISIL has been pushed out of some strongholds,” the US Deputy National Security Adviser Ben Rhodes told reporters in Hannover, according to Reuters.

“We want to accelerate that progress and we believe the commitment of additional US special forces can play a critical role,” he added.

Obama is presently visiting Germany for talks with the country’s Chancellor Angela Merkel. On Monday leaders from Britain, France and Italy will join them to discuss the ongoing war effort against ISIS.