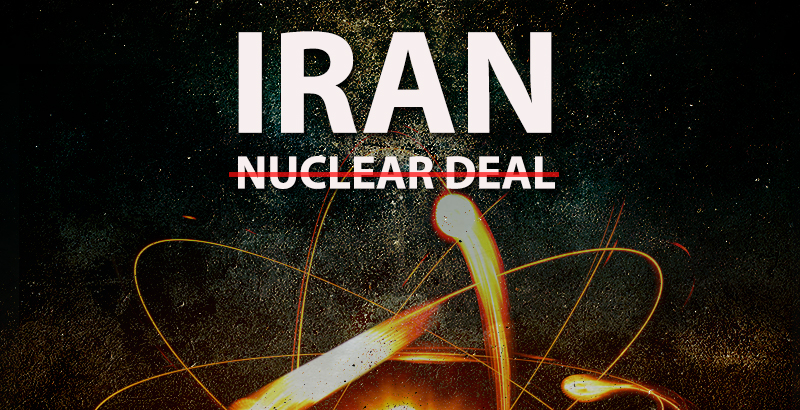 Iran doesn’t recognize the US Supreme Court’s decision to almost $2 billion in frozen Iranian assets must be turned over to American families of people killed in the 1983 bombing of a U.S. Marine Corps barracks in Beirut and other attacks blamed on Iran.

SouthFront remembers the plaintiffs accused Iran of providing support to Hezbollah, the Shiite political and military group allegedly responsible for the 1983 attack at the Marine compound in Beirut that killed 241 U.S. service members. They also sought compensation related to other attacks including the 1996 Khobar Towers truck bombing in Saudi Arabia that killed 19 U.S. service members.

The Iranian money will go to the estates of service members who died in the attack, their families and to those who survived the attacks. Payouts will range from hundreds of thousands to millions of dollars.

“The US knows this well too that whatever action it takes with respect to Iran’s assets will make it accountable in the future and it should return these assets to Iran.” Foreign Minister of Iran, Mohammad Javad Zarif commented the situation.

Earlier, U.S. District Judge George Daniels in New York issued a default judgment against Iran for $7.5 billion to the estates and families of people who died at the World Trade Center and Pentagon. The decision was made amid the allegations that Hezbollah, which the US designates as a terrorist organization supported by Iran, provided “advice and training” to Al-Qaeda members. Meanwhile, the US government avoids to release of a 28-page classified chapter from the 9/11 report that may point the finger of Saudi collusion into the attacks that struck New York and Washington.

Considering that Shia Iran has hardly ever assisted to Sunni extremists from Al Qaeda, the US actions look as political moves amid the ongoing implementation of the nuclear deal with the Islam republic. The harm of such decisions are clear for both the nuclear deal and the confidence to the US law. If these initiatives are implemented, an outflow of the investors from the US financial system could be easily forecasted. Furthermore, the US actions push the dedollarisation of the national economics by itself.

The implementation of the nuclear deal is also threatened. The Iranian elites can’t ignore the US actions building their foreign and internal strategies. It isn’t hard to forecast how these strategies will be changed. Thus, the US is undermining the gains of the P5+1 group and setting the ground for further cooling down with Iran.