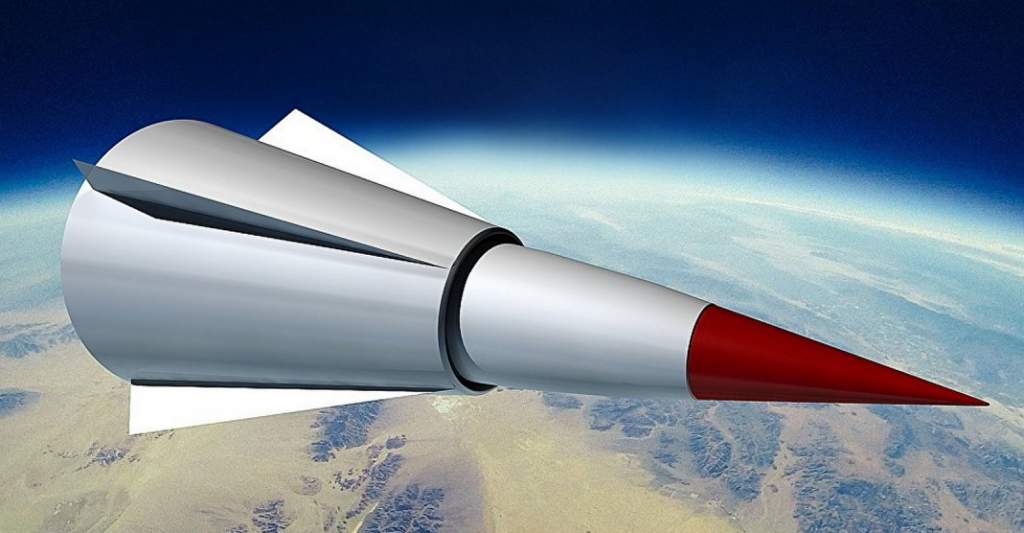 MOSCOW (Sputnik) — Pentagon officials familiar with reports of China’s military test told the The Washington Free Beacon website that the launch – the seventh since 2014 – took place over China last Friday.The DF-ZF glide vehicle was detected by satellites after it was launched atop a ballistic missile from a military center in central China, officials told the US news website.

The vehicle allegedly travelled along the edge of the atmosphere before hitting a target in western China.

According to intelligence officials, the glider can be used to deliver nuclear or conventional weapons around the world within an hour.