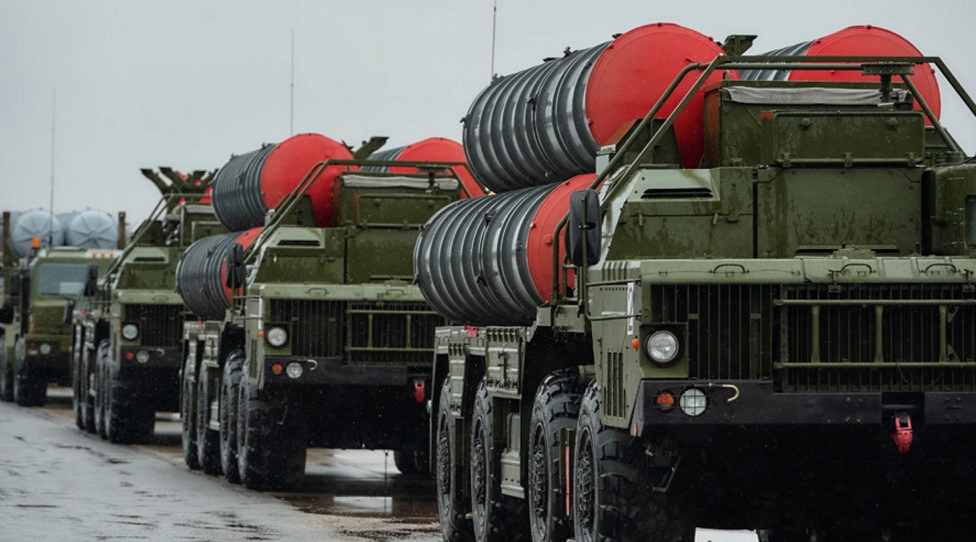 “The contract has not been signed yet,” the head of Russian state-owned technology giant Rostec Sergey Chemezov said

Russia’s Defense Ministry has not yet commented on the reports.

The S-400 is the latest and most advanced of the long-range surface-to-air missiles produced by Russia. The Russian military is the only operator of the system, but China and India are expected to be the first foreign nations to receive it.

Russia recently delivered a previous-generation S-300 variant of the air defense system to Iran, implementing a key defense deal between the two countries after lengthy discussions.