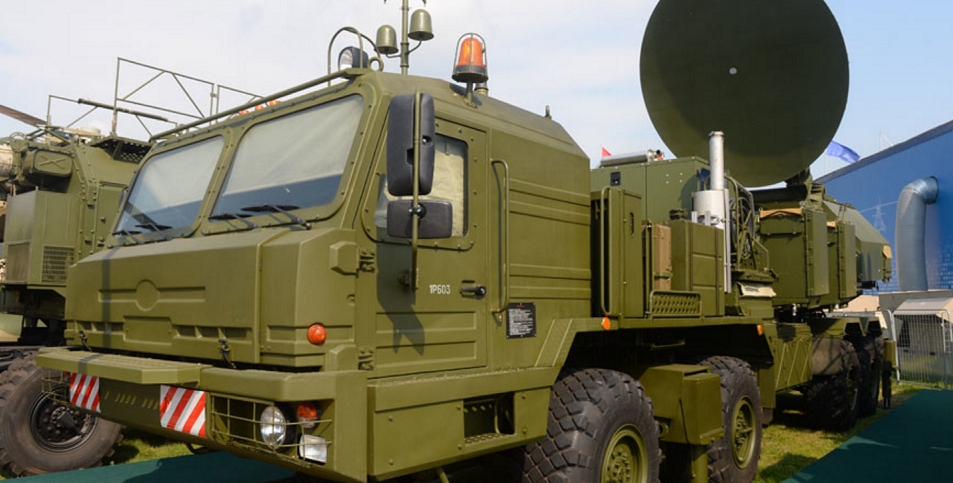 Factory testing is underway for components of the new system, capable of protecting troops and civilian facilities from air and space attacks, a representative of Russia’s leading producer of electronic warfare systems, Radio-Electronic Technologies Concern (KRET), told TASS. The tests are expected to be completed by the end of 2016. 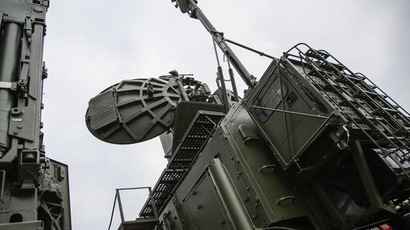 Solutions realized in the new complex ensure secure suppression of any existing and perspective airborne electronic equipment, making it impossible for the aircrafts and satellites to proceed with their missions.

Besides that, all modules are equipped with means of electronic self-defense, because they “they come as top-priority target for enemy’s primary attack,” Nasenkov said.

The new jammer would render enemy precision weapons useless by suppressing guidance systems, including those relying on satellite signals.

Maevsky said elements and modules of the upcoming electronic warfare system are going to be deployed at will on various land-based, airborne and naval carriers.