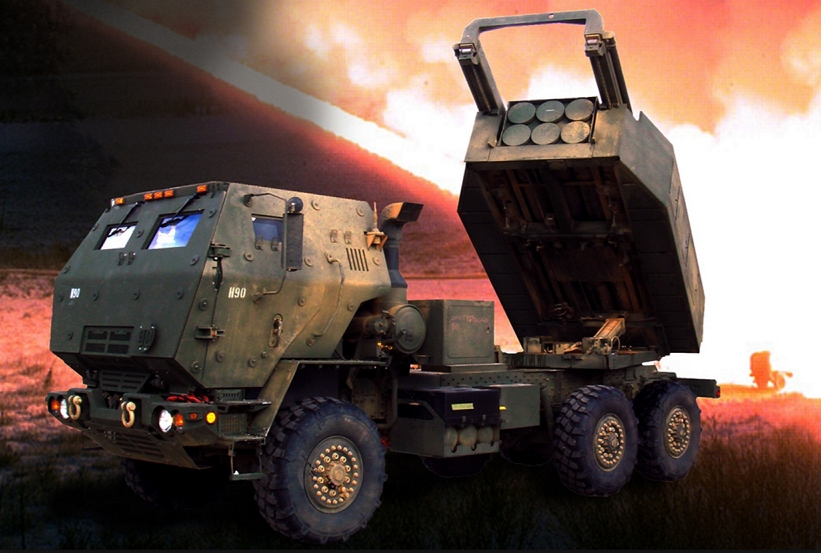 ERBIL, Kurdistan Region – The US will deploy sophisticated rocket launchers on Turkey’s border with Syria to target Islamic State (ISIS) in Syria’s northwest.

“We have reached an agreement with the Americans to seal off the [Syrian] Manbij region and our strategy on that is clear,” Turkey’s Foreign Minister Mevlut Cavusolgu told Haberturk newspaper in an interview published on Tuesday.

The American High Mobility Artillery Rocket Systems (HIMARS) “will be deployed on the Turkish border in May,” Cavusolgu said.

At least seventeen civilians in the Turkish frontier province of Kilis have been killed by ISIS rocket projectiles launched from northwestern Syria since January. The latest ISIS rocket attack claimed the lives of two civilians on Sunday.

Turkey has been responding to these attacks by firing back at ISIS positions with artillery.

The Turkish government has also, according to Hurriyet news, called on the Americans to use their unmanned Predator drones to target ISIS in those areas with Hellfire missiles.

The US currently has 12 manned A-10 Warthog attack planes and 4 unmanned Predator drones stationed in Turkey’s Incirlik airbase in the southeastern Adana province.

Eventually the US hopes to work with Turkey to uproot ISIS from Syria’s northwestern border area. A border area Turkey wants to see cleared of ISIS without the participation of the Kurdish-majority Syrian Democratic Forces