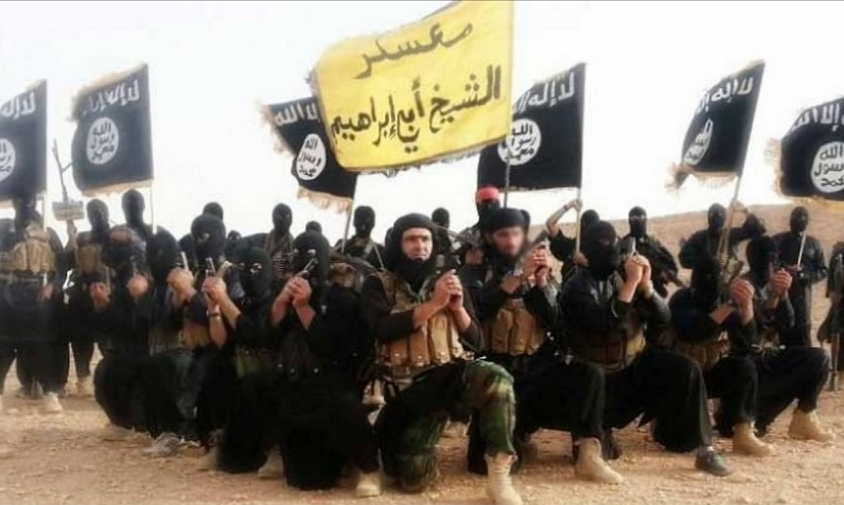 ERBIL, Kurdistan Region—The number of foreigners joining the Islamic State (ISIS) in Iraq and Syria has dropped by 90% says the Pentagon.

Air Force Maj. Gen. Peter Gersten, deputy commander for operations and intelligence for the US-led campaign against ISIS, said on Tuesday that the drop in numbers is directly due to airstrikes.

Estimates are that approximately 200 foreign fighters are crossing into Iraq and Syria to join ISIS per month, down from about 2,000 monthly a year ago.

In January, US intelligence put the number of foreign ISIS fighters in the region at more than 30,000 from 100 different countries, including at least 6,000 from Western nations.

The recent decrease is a stark contrast to a doubling of foreign fighters in Syria between 2014 and 2015, according to reports from think tank Soufan Group.

Support for the terrorist group is also dropping among young Arabs. According to the 2016 Arab Youth Survey, 77% are concerned about the rise of ISIS and 50% believe it is the biggest problem facing the Middle East, up from 37% last year.

“Nearly 4 in 5 young Arabs rule out any support for the group even if Daesh [ISIS] stopped using so much violence and most believe it will ultimately fail to establish an Islamic State,” it is stated in the survey’s report.

Researchers conducting the survey interviewed 3,500 Arab men and women between the ages of 18 and 24 in 16 countries in the Middle East and North Africa in January and February this year.