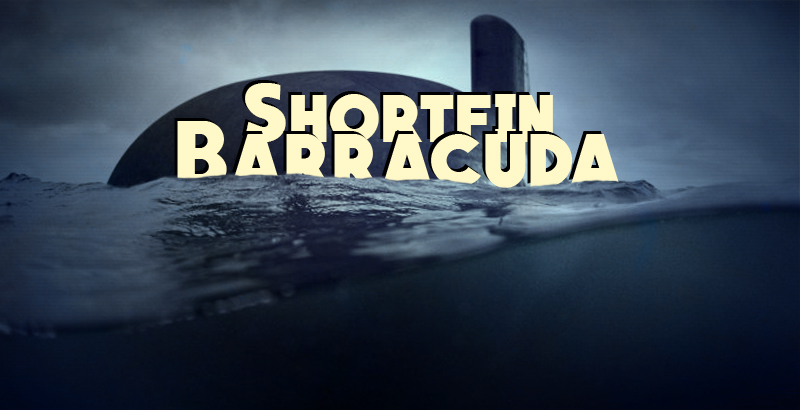 According to the $39 billion contract, DCNS, will build 12 subs to replace and double the size of the Royal Australian Navy’s outdated submarine fleet. The new submarines are set to be built in Adelaide’s ASC shipyard.

DCNS offers to supply a 4,500-tonne diesel-electric version of its 4,700-tonne nuclear-powered Barracuda submarine. The sub with a pump jet-propulsion system offers a quieter traveling capabilities and will be called Shortfin Barracuda. The Shortfin Barracuda is over 90 meters in length and displaces more than 4,000 tons when dived. Shortfin Barracuda is expected to remain in service until the 2060s and the Block 1A platform will be updated and upgraded with new technology developed in France and Australia.

Beyond the economics of the arms trade, however, the project is directly linked to the ambitions of Japan. Japan entered the race with some advantages. Their Soryu class subs are already in service and are a proven design. Japan and Australia are also a part of the US-led block that Washington builds up in the Asia-Pacific region to counter China’s strengthened naval capabilities.

However, Japan’s lack of awareness when it came to work with local Australian shipyards showed. The inability to follow successfully the requirements of intensive participation of the Australian shipyards as a condition of arms tenders likely damaged the chances of success.

Japan believed that the Australian contract would expedite Tokyo’s ascension in the arms export business. Its ambitions have taken a heavy blow. Nevertheless, Japan will continue to operate, making attempts to compete for significant foreign orders in the region and over the world. More important, these attempts to intervene the arms sales market are a part of the ongoing militarization of the island state. Amid the incensement of spending on the so-called “Self-Defense Forces”, Tokyo definitely needs to realize a return on its investment in the defense industry sometime soon.