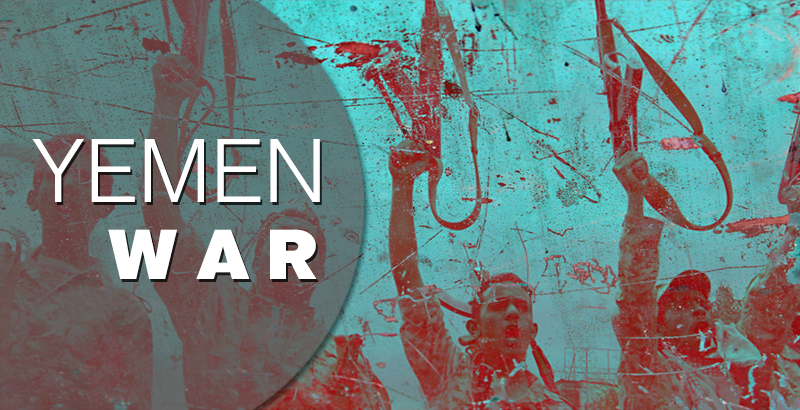 Talks aimed at ending Yemen’s war opened in Kuwait on April 21. The delay of the talks is explained by experts by the inability to achieve some key preconditions to start them. For instance, Saudi Arabia had demanded that the Houthi alliance has to hand over all heavy armament to the coalition. It’s obvious that it’s unacceptable for any warring side of the conflict.

The ceasefire exists only on the fronts where the sides can’t inflict a military defeat on each other. Considering the low morale and a poor level of coordination of the Saudi-led forces, they can’t do this almost everywhere. However, the coalition had been used warplanes massively against the Houthi alliance recompensing the situation on the ground.

Separately, Saudi Arabia made an important PR move which followed Obama’s visit to Riyadh. The Saudi-led coalition claimed to have killed more than 800 Al-Qaeda fighters seized the strategic coastal city of Mukalla in Yemen. However, local sources argue that there were no clashes in the area of Mukalla and no casualties among Al-Qaeda, for sure. The coalition made a pact with the terrorists and AQAP withdrew from the city. This move was made amid the US promises to provide additional technical and military aid to the UAE in order to fight jihadists in Yemen.

Furthermore, the sides achieved an agreement that, in this case, the US Navy will join the naval blockade of the country. Meanwhile, Saudi Arabia de-facto continues to use AQAP to control different zones of Yemen.

In turn, the Houthi alliance has been expanding the zone of control in Shabwah Governorate and at the Western coast of the country. Thus, the negotiations haven’t even prevented the continuation of local firefights and it’s hard to expect that they could push the conflict to a peaceful solution in general. Moreover, 2 powerful Yemeni political forces: the Southern Movement and the Islamist party of Al-Islah. This is why any possible agreement dividing the spheres of influence in the country among the Houthi movement, Ali Abdullah Saleh and the Saudi-backed forces won’t guarantee a stable balance of powers in the country.