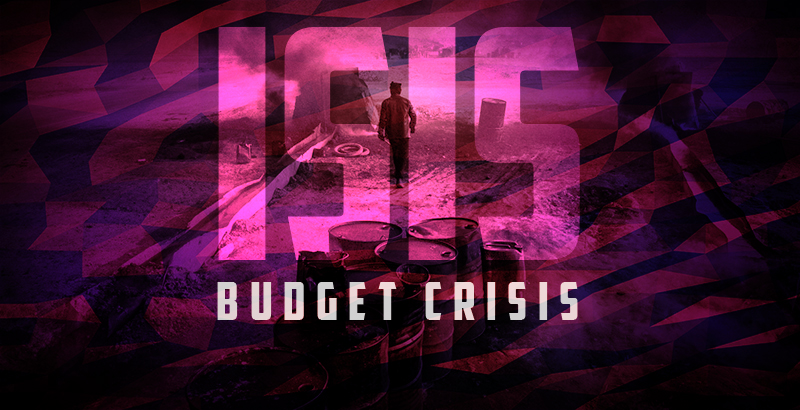 ISIS has launched a wide-scale crowdfunding campaign in the EU to get the financial aid for the war. Experts believe, this situation became possible because a big group of users, who have a fellow feeling for the Iraqi and Syrian Muslims, have arisen in the Social Media since 2011.

According to the Chinese reports, it’s known about, at least, 46 000 Social Media accounts contain appeals to overthrow governments, establish a Sharia law and restore the caliphate. The most accounts are registered from the territories of Syria, Iraq, Belgium, France, the United Kingdom and Italy. In 23% of the cases, the main language is English.

Furthermore, Islmiasts actively use mobile apps. 69% of these apps are for the Android-powered devices and 31% for the IOS-powered. Islamist also use intranets, which include from 500 to 1000 pages, to coordinate attacks. An email campaign encouraging to donate to ISIS is ongoing in the EU.

The implementation of crowdfunding approaches by ISIS signals about the important changes in the terrorist group’s budget. In 2013, 2014 the oil smuggling allowed the group to gain about $1,3m per day in the province of Raqqa and about $500 000 per day in other provinces. The illicit traffic in archeological, historical and artistic objects and kidnaping were also important parts of the buisiness. Thus, the group was able to stay at least partly independent from foreign sponsors.

The Russian air campaign in Syria and efforts of the Syrian and Iraqi forces on the ground inflicted a heavy blow to ISIS’ sources of the revenue. The revealing of the oil-smuggling schemes linked with Turkey also player an important role. Thus, ISIS is facing a significant decrease in the budget. This pushes the group to search new ways to hold its financial possibilities.