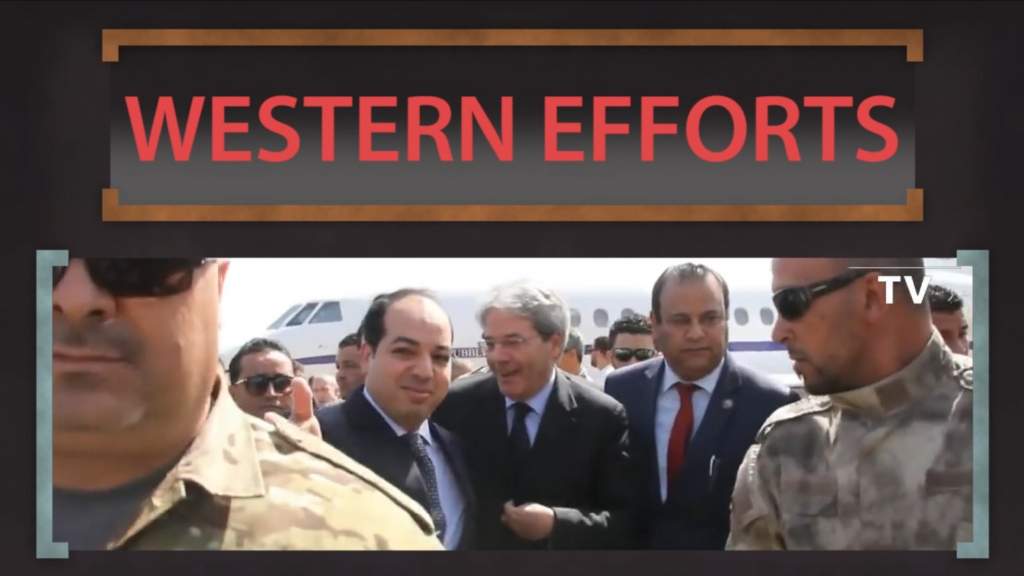 On April 19, the US imposed sanctions on Khalifa al-Ghweil, the leader of a self-declared government in the Libyan capital, Tripoli. On April 1, the similar sanctions was imposed by the EU. Western officials believe that this is an important effort to force Libya’s warring factions to accept the authority of a unity government backed by the United Nations. Ghweil was the only named figure added to the Treasury sanctions list, but Obama’s executive order allows US officials to target all opponents of the peace plan.

Prime Minister of the UN-backed government, Fayez Serraj, landed in Tripoli by boat on March 30 in a bid to set up his new administration. But he has been prevented from occupying critical ministries in the capital because of opposition from Mr. Ghweil, whose administration is backed by a number of Islamist militias and groups from the nearby city of Misurata. Earlier in January, the Ministry of Defense, located in Tripoly and headed by al-Ghweil, called all units to ingore Serraj’s orders. Then, the forces loyal to Misurata arrested commanders assigned by Serraj and declared a mobilization.

These developments pushed the Western block to put pressure on al-Ghweil and make attempt to undermine one of the Islamic forces that oppose the unity government. Special Operations forces units from the United States, Britain and France have been sighted in various parts of Libya in recent months. They are ostensibly there to prepare for a possible military drive against the Islamic State. However, if the situation escalates, the same forces will likely be used to support the so-called “unity government”. This could help to strenthen the Serraj-led government in Tripoly. But even beyond Tripoli, the unity government faces several stiff hurdles in other parts of Libya, where it has almost no support. The country’s internationally recognized parliament, based in the eastern town of Tobruk, failed to take a vote that was meant to recognize the unity government, amid scenes of tumultuous discord among lawmakers. Thus, now, the Western attempts to set a new government in Libya could further divide the war-torn country, easily.