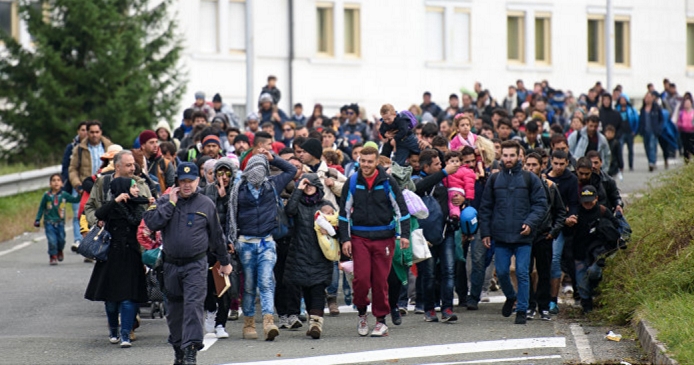 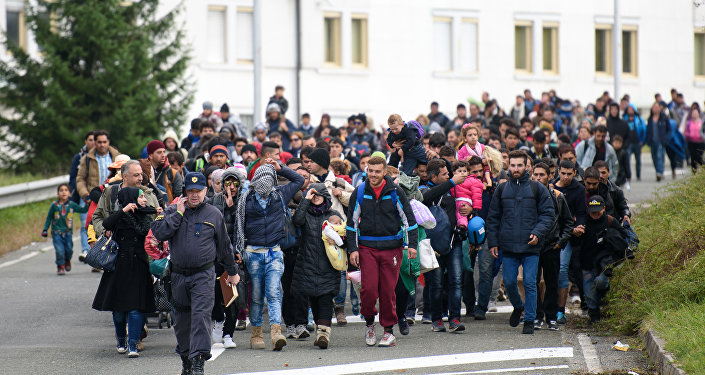 MOSCOW (Sputnik) — The authorities of Germany, France, Austria, Belgium, Denmark and Sweden are in favor of extending the temporary border controls within the European Union, which are due to expire in May, in the framework of the Schengen Borders Code rules, German media reported Saturday.According to Die Welt, such proposal has been sent in writing to the First Vice-President of the European Commission Frans Timmermans and the European Commissioner for Internal Affairs and Migration Dimitris Avramopoulos. In particular, the six countries called to extend the border controls for at least another six months in a bid to better control the migration flows.

According to the reports, the six EU states urge Timmermans and Avramopoulos to make a proposal to the European Council that would allow to extend or introduce controls at the internal borders of the Schengen area from May 13, if the EU member-states deem it necessary.

© REUTERS/ PHILIPPE WOJAZER
Real Reason EU Has Been Unable to Deal With Problems of Terrorism, Migration

According to the paper, the European Commission may approve this proposal next week.The European countries are currently struggling to manage a massive refugee crisis, with hundreds of thousands of people leaving conflict-torn countries in the Middle East and North Africa to ask for asylum in more stable and prosperous European states. In a bid to deter the influx of refugees, some countries have toughened their migration laws or introduced border controls.