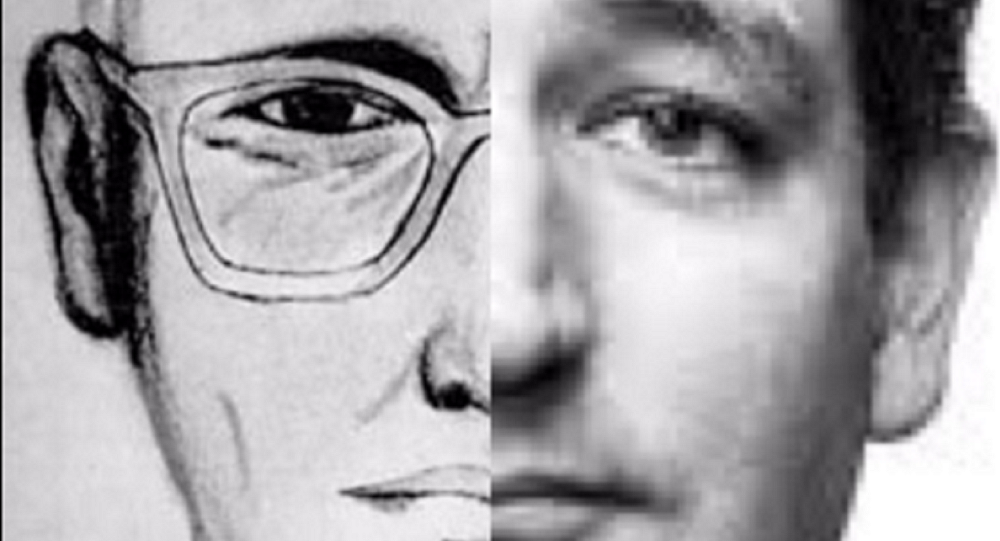 On Monday, Heidi Cruz reached out to the media to say that “it’s amazing” that there is an internet meme claiming that her husband, presidential candidate Senator Ted Cruz (R-Texas), may be the infamous Zodiac Killer.

Responding to whether she was bothered that her husband may be the infamous mass murderer and that his political campaign may just be a ruse to travel around the country “zodiac killing,” as comedian Larry Wilmore suggested on Saturday at the White House Correspondents Dinner, she said, “Well, I’ve been married to him for 15 years and I know pretty well who he is, so it doesn’t bother me at all.”

Notably, the candidate’s spouse refrained from actually calling the allegations false, instead suggesting that “there is a lot of garbage out there.” 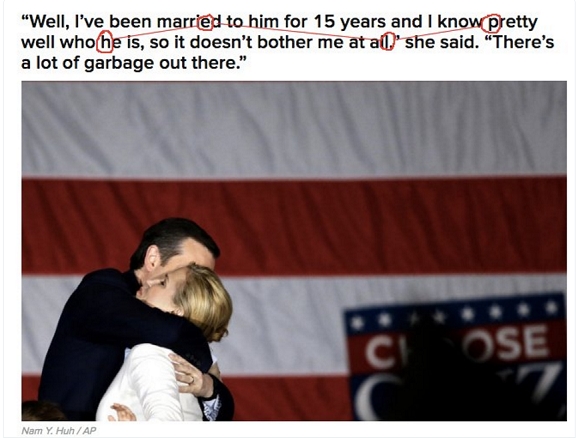 The Zodiac Killer was active in Northern California in the late 1960s and early 1970s. There were five murders confirmed to have been committed by the elusive killer, but he claims in letters to have murdered 37. He earned his nickname after sending letters and taunting cryptograms to the media.

At the time of the first murders, Ted Cruz was a child of two, which for normal people would upend such a conspiracy theory. However, Cruz is not seen to be a normal person. Last week, former House Speaker John Boehner suggested that Cruz was “Lucifer in the flesh,” in addition to being a “miserable son of a bitch.” 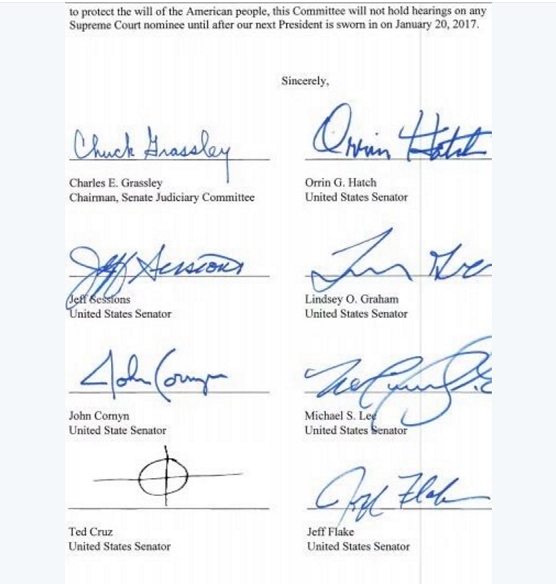 Could the Zodiac Killer also be Lucifer in the Flesh and could Ted Cruz be both, amalgamated into one Evangelical presidential candidate who assures us that the world is only 8,000 years old?

“I don’t even think Ted Cruz wants to be president, I think he’s just crisscrossing the country Zodiac killing,” warned Wilmore. The comedian suggested a dozen times during his comments that Cruz may indeed be the Zodiac Killer pointing to the candidate’s confession that he buys 100 cans of soup at a time.

Wilmore began to have second thoughts on whether Cruz was the killer, pondering aloud that, unlike Cruz, “some people actually liked the Zodiac Killer.”