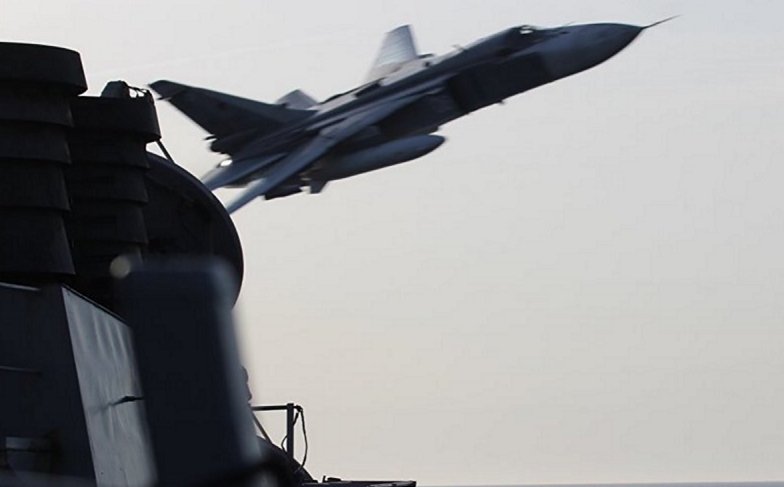 In the wake of new accusations of Russian “aggression” in the Baltic Sea, the US Navy’s top officer has called for a “normalization” of relations between Washington and Moscow.

After a pair of Russian Su-24’s were accused of flying “unprofessional” maneuvers near the USS Donald Cook as it sailed through the Baltic Sea in early April, the Pentagon accused the Kremlin of similar incidents. Last Friday, the US accused a Russian Su-27 of intercepting a US RC-135 surveillance plane flying in the region. 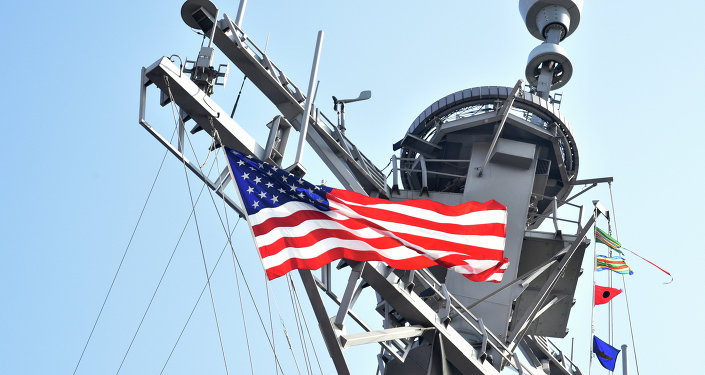 The Pentagon described the encounter as “unsafe and unprofessional,” and on Monday Admiral John Richardson, the top US Navy officer, issued a call for “normalization” in relations between the two countries.

“It just increases the chance for some kind of a tactical miscalculation,” Richardson told reporters. “It just sort of raises the overall tension in the region, so we look for sort of normalization there.”

Richardson, along with other Pentagon officials, seems unwilling to consider the possibility that US warships and spy planes operating over 4,000 miles from home near Russian borders could be the real source of the tensions.

“At the same time we want to note that the RC-135U reconnaissance plane tries to sneak up to the Russian border with the transponder turned off all the time,” he told reporters. “Therefore, air defense forces on duty have to lift our fighter to visually identify the type of aircraft and its tail number.”

On Monday, Richardson called on Moscow to abide by maritime treaties which seek to prevent international mishaps. “We continue to advocate for that,” he said.

This is, at the very least, a more measured response than that given by Republican presidential frontrunner and five-time military draft dodger Donald Trump earlier on Monday.

“And if that [diplomacy] doesn’t work out, I don’t know…at a certain point, when that sucker comes by, you gotta shoot,” he said, in a marked departure from his promise last week to replace “chaos with peace” if elected.