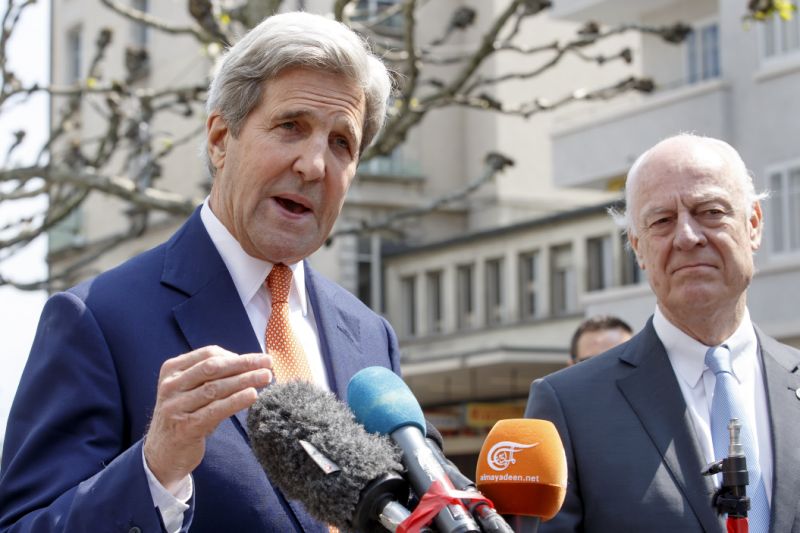 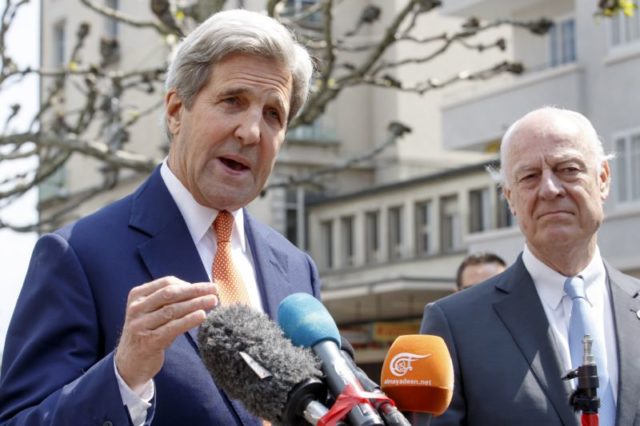 [ Note: These ceasefires continue to bring the usual claims by the opposition of Damascus violations, which are made because they are angry at being bombed for attacks on civilians themselves. It is not working and the Saudis can scream all they want about Assad atrocities but they will be dangling from a rope before he does.

We see clearly the Saudis and their terror groups are still totally onboard continuing the fighting if they do not get what they want. Turkey seems to be laying low during the latest bruha, as it will surely be pouring more troops and supplies into NE Syria to keep holding that territory. ]

The Syrian government and militants have agreed to extend a ceasefire in eastern Ghouta, a suburb of Damascus for 48 hours.

The head of the Russian Center for reconciliation of the opposing sides in Syria said the so-called regime of calm will continue until May fourth. General Sergei Kuralenko said the agreement was reached between the warring sides and the US and Russia.

The UN brokered ceasefire has reduced violence in Damascus and Latakia provinces. Negotiations are currently underway to extend the regime of calm to Aleppo where an upsurge in violence has left hundreds of civilians dead.