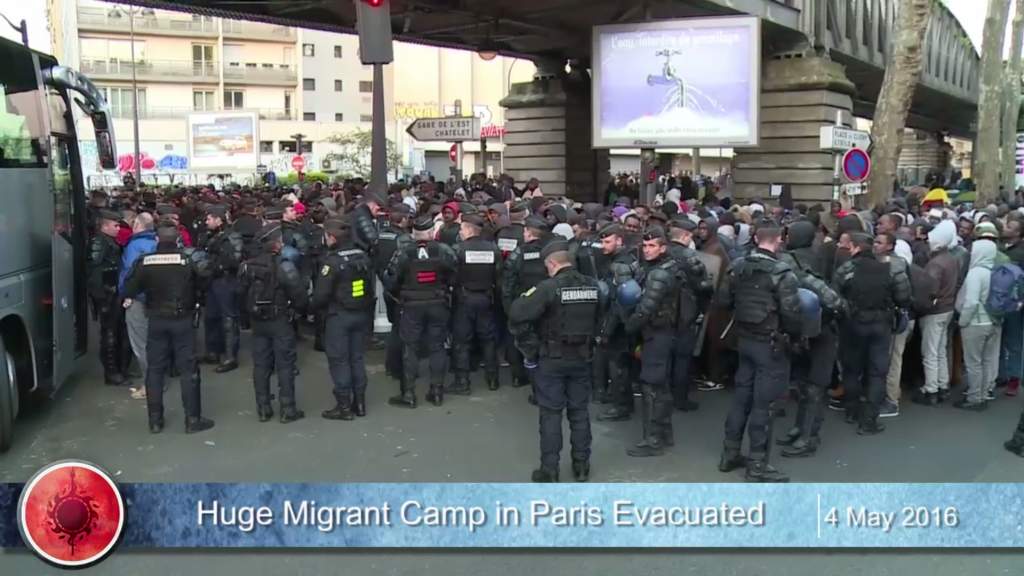 A huge migrant camp under the Stalingrad metro in the French capital is being evacuated, local media reported. The notorious camp with hundreds of asylum seekers earlier saw fierce battles between refugees.

Six European countries – Sweden, Germany, Denmark, Austria, France and Belgium – reportedly want to maintain border control within the EU beyond the period the Schengen free travel agreement allows for. The measure was imposed in response to the influx of asylum seekers from the Middle East.

Russia offers to China to discuss a project on the delivery of fresh water from Russia’s Altai Territory through Kazakhstan, the Russian agricultural minister Alexander Tkachev said during the meeting with Chinese counterpart Han Changfu.