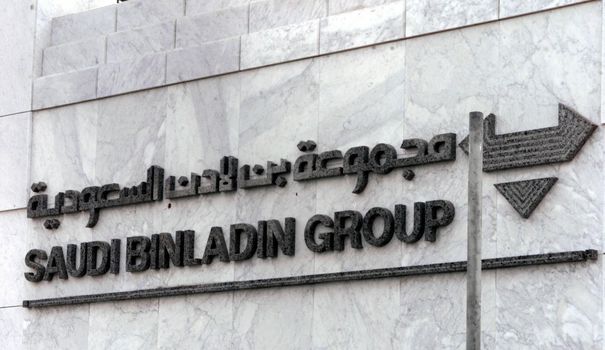 (Riyadh, KSA) – On May 01, 2016, business news channel CNBC reported that the Saudi Binladin Group will soon declare bankruptcy to avert further losses as the construction company has been grappling with aftershocks of crane crash accident in the Masjid al-Haram, (The Holy Mosque) in Mecca when for yet unknown reason a construction crane at the Mosque collapsed, killing at least 107 people and injuring hundreds.

The Saudi government suspended all future contracts with the Binladin Group, began the revise the previous agreements and prevented the company’s board of directors from business travels abroad which inflicted $26 billion damage on the infamous construction firm.

The report also said that Binladin Group is in charge of overall 15 projects at home and abroad which worth SAR 140 billion, whereas the ongoing construction projects are approximately valued around SAR 220 billion.

Market analysts set Binladin Group’s profit forecast for the year 2017 around SAR 4.8 billion, though the profit will sharply plunge to SAR 595 million for the year 2018 as the company is struggling with its escalating debt of SAR 25 billion.

The report suggests four solutions to end company’s calamity: to sell the current projects to other competing firms, withdraw from contract bids, declare bankruptcy in order to save %60 of company’s shares or larger round of lay-offs.

The company has terminated employment for 50,000 foreign workers—most of them Egyptian expatriates. Many of those workers are refusing to leave without being paid their late wages, with some saying they have not been paid for four months.