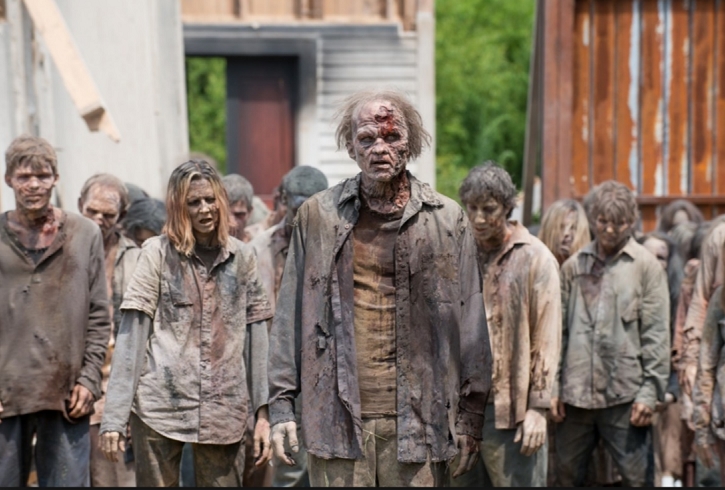 Agroundbreaking trial to see if it is possible to regenerate the brains of dead people, has won approval from health watchdogs.

A biotech company in the US has been granted ethical permission to recruit 20 patients who have been declared clinically dead from a traumatic brain injury, to test whether parts of their central nervous system can be brought back to life.

Scientists will use a combination of therapies, which include injecting the brain with stem cells and a cocktail of peptides, as well as deploying lasers and nerve stimulation techniques which have been shown to bring patients out of comas.

The trial participants will have been certified dead and only kept alive through life support. They will be monitored for several months using brain imaging equipment to look for signs of regeneration, particularly in the upper spinal cord – the lowest region of the brain stem which controls independent breathing and heartbeat.

The team believes that the brain stem cells may be able to erase their history and re-start life again, based on their surrounding tissue – a process seen in the animal kingdom in creatures like salamanders who can regrow entire limbs.

Dr Ira Pastor, the CEO of Bioquark Inc. said: “This represents the first trial of its kind and another step towards the eventual reversal of death in our lifetime.