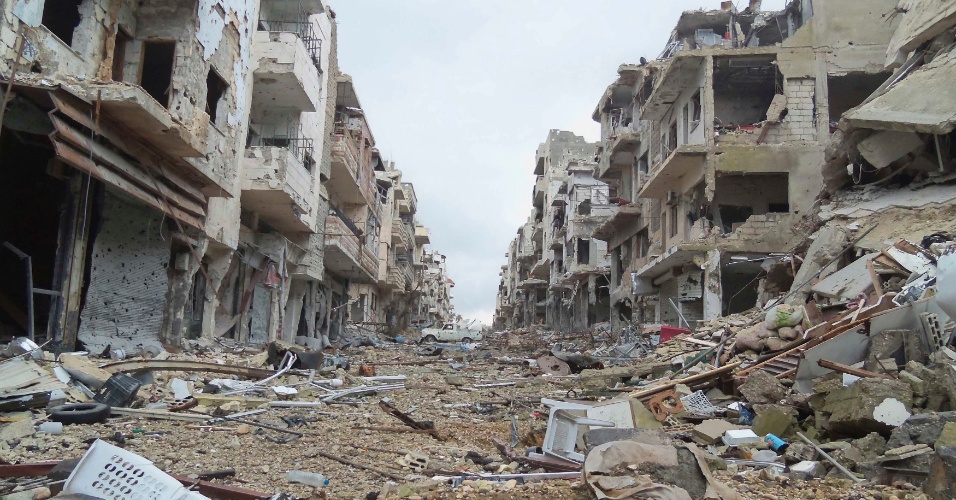 John Kerry, despite appearances, is a right-wing Zionist.  As the Jewish Telegraphic Agency told us in December 2012, in an article entitled Jews and pro-Israel community warm to prospect of a Secretary of State John Kerry:

Staff close to Kerry’s campaign at the time said the discovery by the Boston Globe of his Jewish antecedents — and the knowledge that relatives had perished in the Holocaust — deeply affected him.

His brother, Cameron Kerry, converted to Judaism before marrying a Jewish woman, Kathy Weinman. Cameron is active in the Jewish communities in Boston and Washington, where he is general counsel at the Commerce Department.

Jay Footlik, who ran the Kerry campaign’s Jewish outreach, recalled that Kerry would take time out to be briefed on every new wrinkle in matters affecting Israel.

“He took a deep interest in the U.S.-Israel relationship,” Footlik said. “The community ought to be thrilled.”

These connections are helping Kerry win Jewish support for his nomination to replace Hillary Clinton as U.S. secretary of state.

What a mensch! He even hired a guy named Footlik to run his Jewish outreach. (I guess Arselik wasn’t available.) 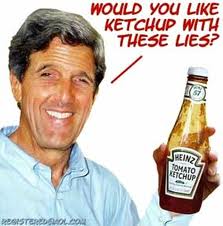 It seems that Jewish-Zionist blood runs thicker than Heinz ketchup in the Kerry family.

Maybe that’s why Kerry has been threatening Syria with partition. From his February “Plan B” trial balloon to yesterday’s threat of “repercussions” including taking Syria on a “very different track,” Kerry sounds hell-bent on implementing the Oded Yinon plan to annihilate Israel’s neighbors by balkanizing them along ethnic and sectarian lines.

As General Clark explained, that’s what 9/11, and the wars it triggered, were designed to do: Bust up “seven countries in five years,” with Iran the biggest prize.

The war on Syria is really a proxy war on Iran. “Assad must go” translates as “Syria must be run by an anti-Iran Zionist stooge.”

That’s a non-starter for Iran, Russia, and that slim majority of the Syrian people that understands who really launched the program to destroy their country.

And if that doesn’t work, it’s time for “repercussions,” “Plan B,” “a very different track”: In other words Oded Yinon style balkanization.

It would be a lot smarter to just cut your losses and admit defeat.