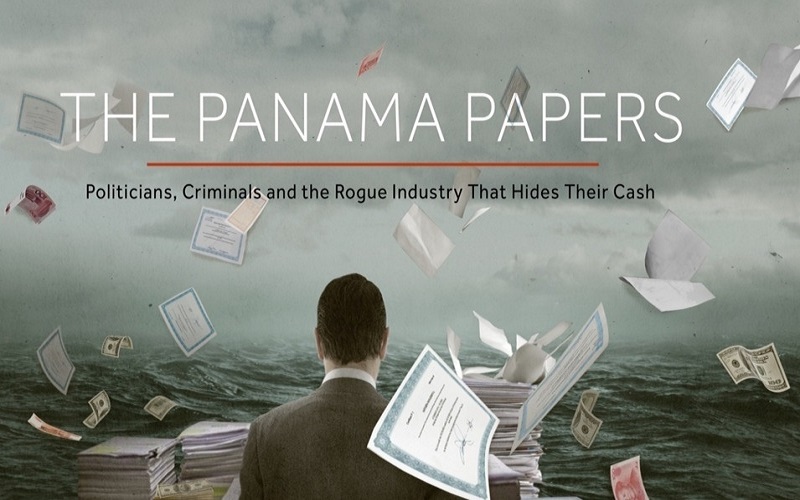 And South Africa as opposed to Zimbabwe in: 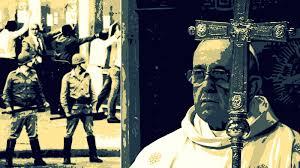 Contrary to those who see Robert Mugabe as some kind of hero, he is far from it. He is and always has been an agent of the Vatican and a Jesuit. His role in Zimbabwe has been no more and no less than the roles played by Pinochett and Videla, under which the current Pope Francis was complicit and is still being investigated for the persecution and disappearance of over 50,000 individuals in Argentina during the 1970s.

To quote from Wikipedia, his reign of terror started from the very beginning of his presidency:

“Mugabe set about creating a ZANU–PF-run one-party state, establishing a North Korean-trained security force, the Fifth Brigade, in August 1981 to deal with internal dissidents. Mugabe attacked former allies ZAPU in which the Fifth Brigade crushed an armed rebellion by fighters loyal to his rival Joshua Nkomo, leader of the minority Ndebele tribe, in the province of Matabeleland. Between 1982 and 1985 at least 20,000 people died in ethnic cleansing and were buried in mass graves.”

Mugabe has also been neck deep in the illegal blood diamond industry, including child slave labour which has strong connections to Zionist/ Israel. His Zanu PF party has been kept in power by an Israeli company, Nikuv International Projects by rigging the elections for a number of years. Mugbe and his ZANU PF thugs have certainly not been voted into power by the people of Zimbabwe.

Robert Mugabe is regarded by leftists as the epitome of the anti-colonialist who chased the evil white farmers out of Zimbabwe.

What is always overlooked is that it is under Mugabe that the black people of Zimbabwe have suffered persecution , death squads, starvation and rampant AIDS with no medical facilities, help or educational guidance in the last 25 years.

Millions have fled across the border into South Africa for safety.

A simple search will prove that Mugabe is merely another cut out figure used by the same fascist engineers of the 20th and 21st century, and has followed the same patterns as Stalin, Hitler, Pinochett, Videla, Charles Taylor, Idi Amin, Saddam Hussein, and Erdogan.

I greatly admire Engdhal. I found it remiss of him, of all people, to place the emphasis on Zimbabwe. Mugabe has become a kind of litmus test for me . I find anyone who sings the praises of Zimbabwe in general and Mugbe in particular to be suspect. He and his ZANU PF are criminal, fascist murderers. It is not only the white farmers who have suffered and lost their farms and their land, all Zimbabweans have suffered the same fate, Operation Clean Up Rubbish is only one example of many where over 1.5 million became homeless.

South Africa maintains a multi-cultural and multi-racial society, Zimbabwe on the other had has become black Apartheid state with forced removals and detention without trial of both whites and blacks in their society with cencorship of the press.The politically correct omit to mention these things.

In the early 2,000s South Africa had millions crossing our border to get away from him. In the last 16 years millions more have died from starvation, persecution and AIDS. I have employed two people from Zimbabwe and given safe haven to one.

The first died from AIDS. The second went back on his regular June/July winter break home only to return within a week. He was devastated and terrified. He would hardly talk. All I could get out of him was, “They are all dying.”

The third was a young girl of 18. Well educated, no place to stay. I let her live in my cottage, and in exchange she would do things for me around the house. She lived with me for over three years, during which time she gave birth to twins. As usual the father disappeared which is so often the case in a broken social structure.

I see red when any journalist extols the virtues of Zimbabwe. Even by inference especially in Engdhal’s article where he places Zimbabwe in the same category as Russia and China and completely neglects to mention South Africa which is a BRICS country and Zuma ( not that I think much of Zuma) who was also not directly connected to the Panama Papers but mentioned from the start along with Putin and Xi Jinping.

Recently Jacob Zuma made the comment that ISIS, who has been funded and trained by the CIA is less of a threat to South Africa than the extreme right wing, Nazi contingent that greatly influenced the Nationalist Apartheid Regime.

This group, also with CIA connections, is still active in the country and is found mainly within the ranks of the AVB and other subversive movements.

It was Janusz Waluś, a Jesuit from Poland who shot Chris Hani, and another Jesuit, and Extraordinary minister of Holy Communion at Blessed Sacrament Church, Clive Derby-Lewis who was given the task of ensuring that the list of names given to him by a nun were all executed. Nelson Mandela’s name was on that list.

The Panama Papers were, as Engdahl has exposed in his article, aimed at those who are opposed to US hegemony, the leaders of the BRICS countries being prime targets. CIA interference in the internal politics of South Africa could come in many different forms.

Either from ISIS insurgence or from the rank and file of the extreme Right Wing, the EFF, the DA, or even from inside the ANC itself.And no doubt the country is on the list for yet another Soros Foundation engineered “color revolution.” They have so many sides to choose from, so many people they can engineer to hate each other and create a “civil war,” after which they will, as per the playbook, walk in and take over all resources once the infrastructure has been destroyed and the population decimated. These people have time, they can wait ten, twenty even one hundred years for a country to be ripe for the pickings.