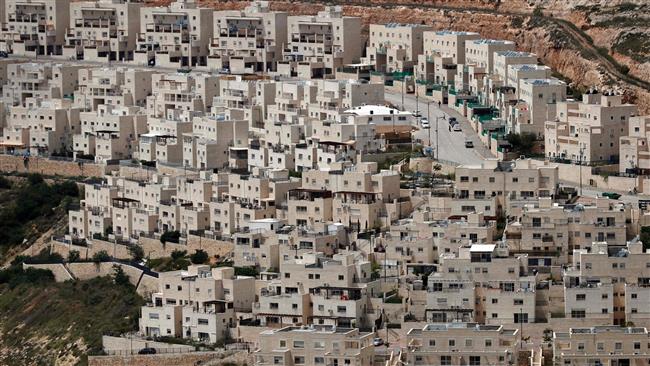 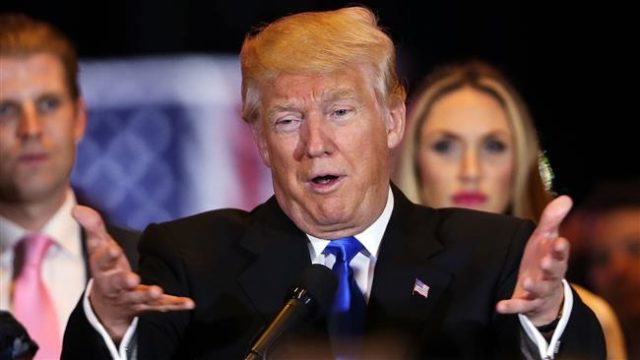 [ Editor’s Note:  Trump’s real  colors will be revealed as he gets closer to shoring up the nomination, not withstanding any surprises that the party bosses might be saving for him.

As for his comments about the Likuds continuing the settlement building when US policy has been exactly the opposite for decades, this is showing his foreign policy grasp is that of a child in a candy store. There is no thought process involved, just whatever pops into his head first.

I think the biggest risk with Trump is his knowing he is faking all this and will tend to “double down” when he is wrong and bluff his way through, making others pay for his mistakes. This is a leadership flaw that most of the others have, also, but with his being more of a reflex than calculation, as say with Hillary for example.

There is little hope for the Republican rank and file growing up, as most of them never accepted any responsibility for the Bush (43) – Cheney crime cabal. Not being able to see it on the front end is one thing, but missing it when you gave a perfect hindsight view, that just shows a political incompetence on steroids.

The Bush (43) regime was not only a national security threat to the country, but one that was realized, and those responsible honored for their government service. It makes one wonder why a people that would be so stupid could ever view themselves as a free and successful democracy… Jim W. Dean ] 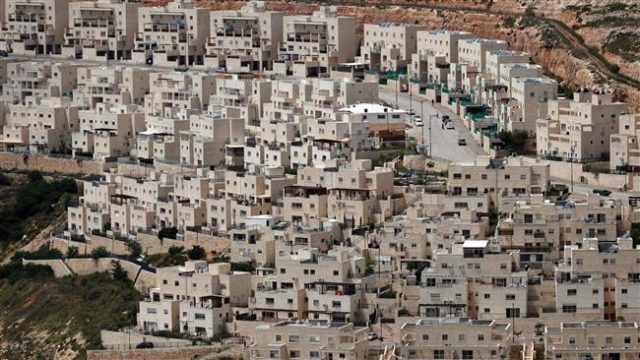 Trump said the settlement construction must “keep going” and “keep moving forward,” because Palestinians fired “thousands of missiles” at Israel.

There are “thousands of missiles being launched into Israel,” he said. “Who would put up with that? Who would stand for it?’

“Look: Missiles were launched into Israel, and Israel, I think, never was properly treated by our country. I mean, do you know what that is, how devastating that is?”

Over half a million Israelis live in more than 230 illegal settlements built since the 1967 Israeli occupation of the Palestinian territories of the West Bank including East al-Quds (Jerusalem). All Israeli settlements are illegal under international law.

Pointing to the stalled “peace” talks, which Palestinian negotiators say will not happen without a halt in new construction, Trump said, “With all of that being said, I would love to see if peace could be negotiated.”

“A lot of people say that’s not a deal that’s possible. But I mean lasting peace, not a peace that lasts for two weeks and they start launching missiles again. So we’ll see what happens.”

Asked about his relationship with Israeli Prime Minister Benjamin Netanyahu, Trump called him “a very good guy” for whom he had made a campaign ad in 2013.

“I don’t know him that well, but I think I’d have a very good relationship with him,” the billionaire GOP front-runner said. “I think that President [Barack] Obama has been extremely bad to Israel,” he said.

The Obama administration demanded in 2009 that Israel freeze new settlement construction in an effort to get the two sides to the negotiating table. Trump’s remarks came ahead of Tuesday’s Indiana primary and his pitch for pro-Israeli voters.

Trump had said last year he would like to initially remain “neutral” in the Israeli-Palestinian conflict as president, a position that he believes would allow him a better opportunity to be seen as a peace broker. He has repeatedly expressed his affection for Israel and support for Netanyahu and his policies.

In Indiana’s primary on Tuesday, Trump emerged as the presumptive Republican presidential nominee with 53.2 percent support, followed by Cruz with 36.7 percent and John Kasich with only 7.6 percent.