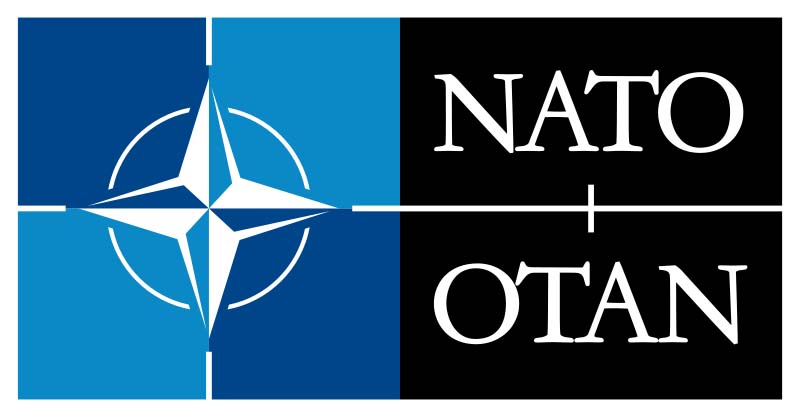 You certainly cannot make this stuff up. NATO allies are preparing to send at least 4,000 troops in Poland and the Baltic countries,[1] presumably to keep an eye on Russia. But according to Business Insider, a Zionist outlet which has been anti-Putin since the beginning to time, it is Russia that is being aggressive here![2]

Meanwhile, Stephen Blank of the American Foreign Policy Council has promiscuously declared in Newsweek that “Putin has made clear that Russia, under his rule, will not and cannot make credible commitments.”[3] A categorical lie.

Putin has made clear that the West needs to bring back practical reason in the political sphere. His reference to Satanism in the West is an implicit statement which basically says that the West has lost its moral ground. As he put it, “This is the path to degradation.”

Putin has also made clear that countries like America need to stop destroying one nation after another in the name of “democracy” and “freedom.” Iraq is virtually destroyed. Libya is virtually destroyed, and New World Order agents, as we have already seen, aspired to do the same thing in Syria. Putin has finally said, “Not on my watch.”

But Blank moves on to posit another categorical lie: NATO is acting in “self-defense”![4] Both the New York Post and U.S. Defense Secretary Ash Carter are basically saying the same thing.[5]

But one needn’t be an intellectual to realize that this statement is really dumb. As Pat Buchanan has brilliantly asked, “But how are Russian troops deploying inside Russia ‘provocative’, while US troops on Russia’s front porch are not?”

There is no rational answer to this question because NWO agents have already abandoned practical reason in the political realm and have yielded to essentially diabolical forces, which usually come in the form of “democracy” and “freedom.” As Jim W. Dean has pointed out, Buchanan has and will continue to make lots of enemies for saying things like that.

So, the ideological equation which the New World Order continues to impose upon us all simply cannot be balanced and is therefore false. Vladimir Putin again is not on the wrong side of the equation; NATO is. Putin is certainly having a blast over how NWO agents and Satanists are trying very hard not to be stupid, as he had in the past:

NATO’s expansionist ideology has been going on for some time,[6] and it is undeniable that they seek to create conflict with Russia.[7] NATO has recently been attempting to spread its wings in countries like Hungary and Slovakia.[8] It was reported that the United States pledged at least “$68mn NATO investment into Estonian military bases.”[9]

“NATO military infrastructure is inching closer and closer to Russia’s borders. But when Russia takes action to ensure its security, we are told that Russia is engaging in dangerous maneuvers near NATO borders. In fact, NATO borders are getting closer to Russia, not the opposite…NATO seeks expanding geopolitical space to encircle states that disagree with it.”[10]

What NATO is actually saying is that Russia is the true enemy, and terrorist states like Turkey are friends and allies. How else would the EU plan to “grant visa-free travel to Turkish citizens”?[11]

Thank God that people are waking up to practical reason, which is the force that drives virtually everything in this world, including serious science, history, mathematics, politics, etc.. This means that NWO agents are in trouble.

[5] “Why Russian planes are playing ‘chicken’ with US forces,” NY Post, May 2, 2016; Robert Burns and Josh Lederman, “Pentagon chief: US won’t be intimidated by Russia’s ‘nuclear saber-rattling,’” Associated Press, May 3, 2016.

[11] Pavitra Dwibhashyam, “EU to press ahead with plan to grant visa-free travel to Turkish citizens,” International Business Times, May 2, 2016.