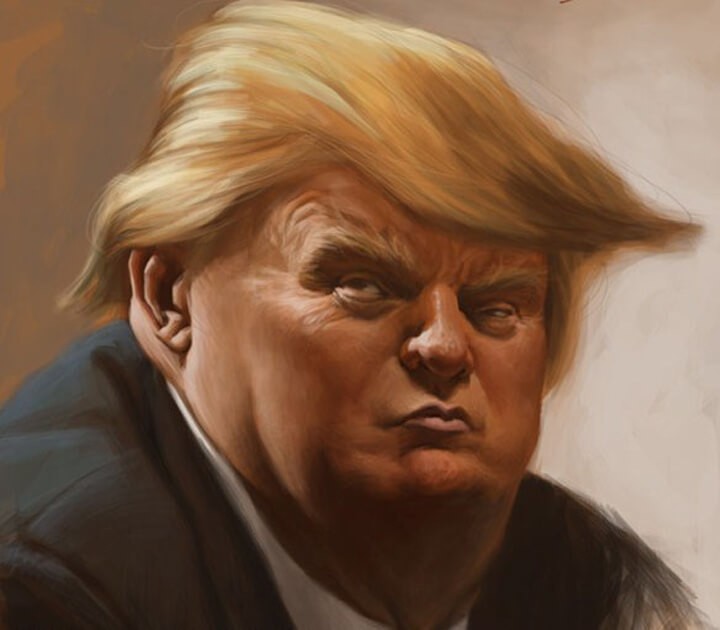 No US president makes good on all their campaign-trail promises, but from ripping up America’s security alliances in Europe and the Asia-Pacific to threatening a trade-war with China, Donald Trump has promised to put “America first” by instituting an ultra-isolationist US foreign policy.

Here Peter Foster, our Europe Editor, looks at what that could mean for British foreign policy after more than seven decades of shared strategic outlook with the United States.

Policy: Trump has promised to mend fences with Vladimir Putin and leave Nato countries to “defend themselves” if they won’t meet the cost of their own defence. If enacted, this would effectively destroy Nato common security guarantees and mark the end of post-War US foreign and security policy, on which the UK’s own foreign policy has been largely predicated.

Impacts: European defence budgets would have to soar, the sanctions regime on Moscow would collapse, Baltic states would largely be left at Putin’s mercy and Russia’s influence over eastern and central Europe would return.

The UK would be forced to distance itself from Washington, while French and German calls for a Euro Army and strengthened common defence policy, already gathering pace, would take on a fresh urgency, reducing the UK’s traditional clout in Nato structures.

Policy: Trump promises to end the free-trade consensus and confront China over trade and currency manipulation, risking a full-blown trade war. He publicly disavows US security guarantees to Japan and South Korea, who then look to build nuclear weapons for their own defence.

In the more moderate scenario of growing US-China trade skirmishes, the UK moves to play ‘good cop’ with Beijing, winning deals as China seeks to divide old allies. But UK-Washington relations, already strained over China, would deteriorate still further as a result.

Policy: Trump has promised to break or renegotiate NAFTA, the North America free trade deal, while building a wall to keep out Mexican and other migrant labour from Latin America. His general disdain for free-trade deals would also likely sink already-struggling negotiations for a Transatlantic Trade Partnership (TPP).

Impact: UK has led the calls for TTP and, like all European countries, would suffer as a result if negotiations broke down. If Britain has voted to leave the EU in June, negotiating a US-UK trade deal with a mercantilist Trump administration would be tough, if not impossible.