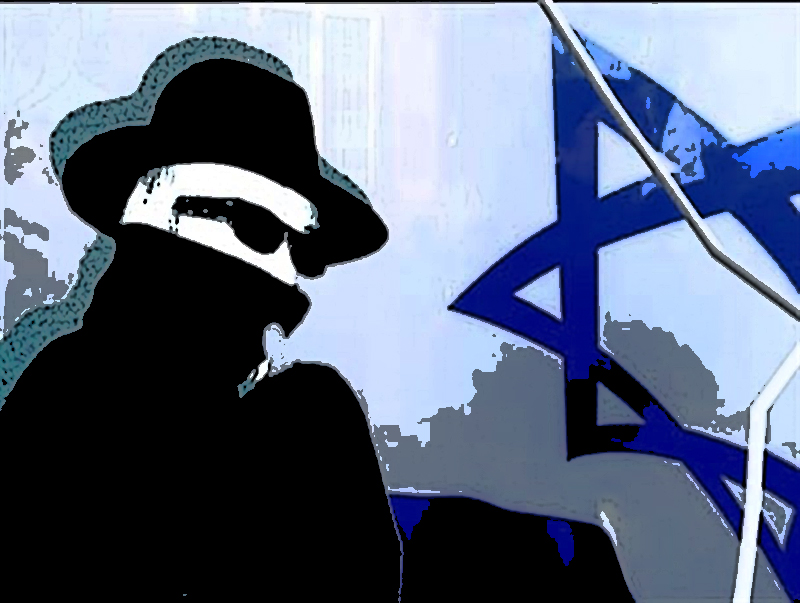 An Iraqi security official revealed that an Israeli woman intelligence officer arrested in the holy city of Najaf holding American identity card journalist. Iraqi security secret service discovered and arrested her immediately. The judge in charge of this issue ordered her release under US pressure. Iraqi interior minister after reviewing the details of the case ordered Najaf intelligence Directorate to keep her under arrest to be transferred immediately to Baghdad.

In the end, as a result of increased US pressure on Iraqi officials, she has been released and handed over to US forces.

Women information that has been captured by: