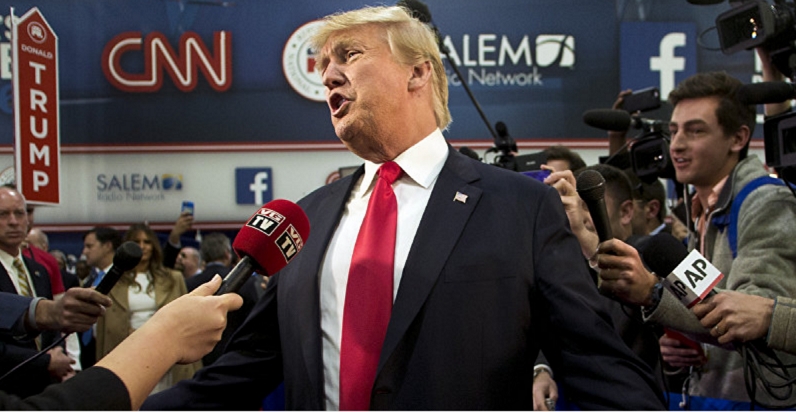 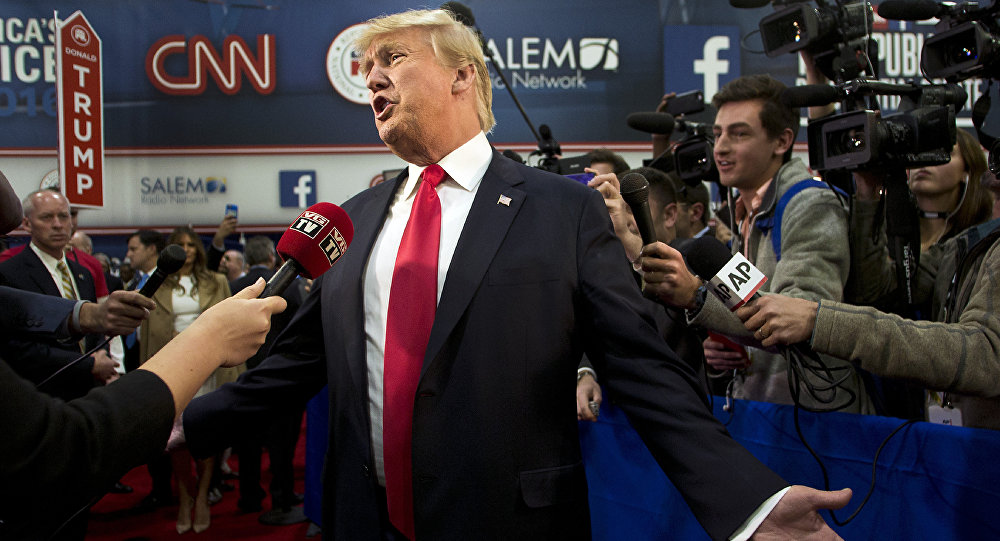 Donald Trump claimed that the UK would be better off without the European Union.

“I think the migration has been a horrible thing for Europe,” Trump told Fox News on Thursday, adding that “A lot of that was pushed by the EU. I would say that they’re better off without it, personally, but I’m not making that as a recommendation. Just my feeling.”

The United Kingdom is set to vote in a June 23 referendum on whether to stay in the 28-nation bloc. British Prime Minister David Cameron has been campaigning for continued EU membership on renegotiated terms.

According to a poll by the TNS market research company published last month, the number of Brexit supporters in the United Kingdom almost equals the number of opponents (34 percent against 38), with the rest of the voters still undecided.Supporters of the UK exit from the bloc argue that EU membership has eroded Britain’s independence to legislate, direct its economy and control its borders. Opponents warn that leaving the European Union could deeply harm the country’s economy.